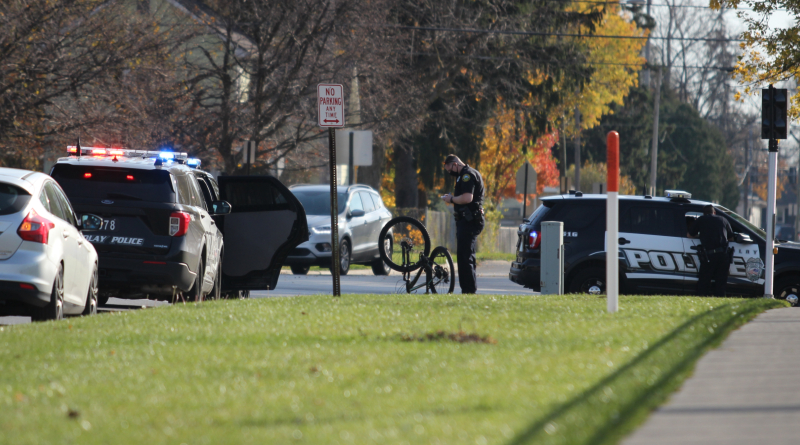 The Findlay Police Department says a child riding a bike was hit by a car in a crosswalk.

It happened on Friday afternoon at the intersection of North Blanchard Street and East Trenton Street.

Police say Brenda S. Crudup, 55, of Findlay, was driving south on Blanchard and went to turn west onto Trenton Avenue when she struck the juvenile in the crosswalk.

The child was taken to Blanchard Valley Hospital by Hanco EMS.

Police say the driver was issued a citation.