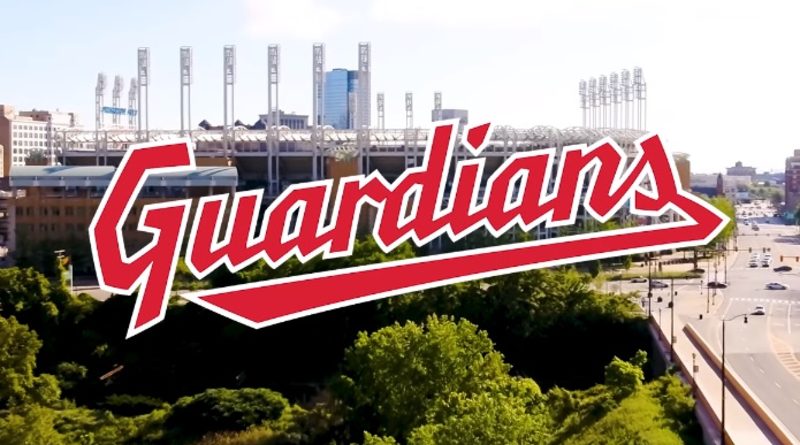 The Cleveland Indians are changing their name to the Guardians.

The team made the announcement in a two-minute video.

“To protect, to keep watch, to defend. For Clevelanders, this is a way of life. We fight together for what we believe in. And if we get knocked down, we pick each other right back up and keep fighting. We’re resilient, hard working and loyal – to this city and to each other. That’s what it means to be Cleveland Guardians.”

The team says its fans were at the heart of this decision.

“We heard this name often from our fans as a top contender because of it’s connection to the iconic Cleveland landmark – The Hope Memorial Bridge that stands just outside of our ballpark where the Guardians of Traffic have become a symbol of the city’s resiliency.”

The team says it’s thankful for all of the input received from fans throughout the process.