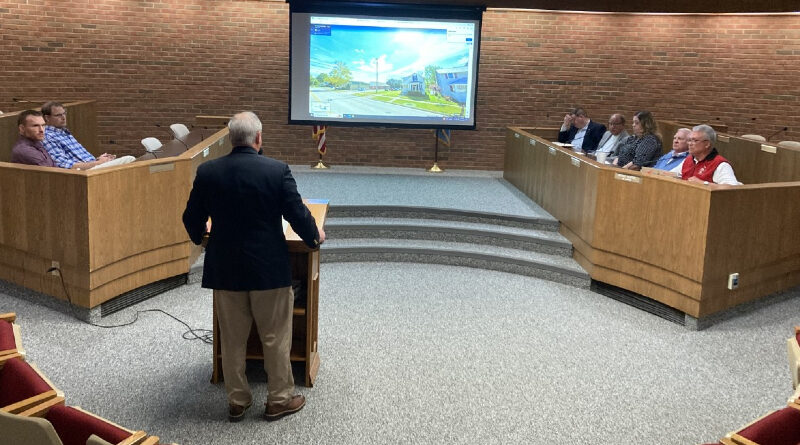 The Findlay Planning and Zoning Committee on Thursday voted to deny a request to rezone a residential property that would be part of a proposed McDonald’s on the south side of town. Their recommendation now goes on to full Findlay City Council which will make the final decision.

A property owner wants to put a McDonald’s in place of the Fifth Third Bank at the northwest corner of South Main Street and Sixth Street/Lake Cascades Parkway in Findlay.

To make the plan work, they would have had to get a house on West McPherson Avenue that’s behind the bank rezoned to commercial.

Traffic and pedestrian safety concerns were among the biggest issues raised by residents who spoke out against the proposal, and from members of the committee.

The Findlay Planning and Zoning Committee’s recommendation to deny the rezoning request now goes on to the full City Council which will make the final decision at their next meeting on Tuesday, November 15th.