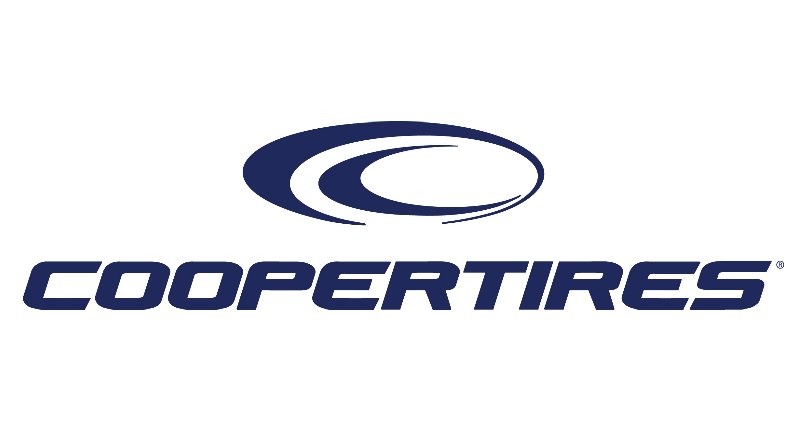 Cooper Tire & Rubber saw lower net sales and operating profit in 2017. The company reported it’s full year and fourth quarter earnings this morning. The report shows Cooper had net sales of $2.8 billion in 2017, down from $2.9 billion in 2016.

The company also saw a more than 29 percent decline in year-to-year operating profit. Cooper posted $272 million in operating profit in 2017. That’s compared to $384 million the year before.

In a statement, CEO Brad Hughes said, “We are pleased to have ended 2017 with operating profit margin of 9.5 percent, which is near the high end of our previously issued 8 to 10 percent guidance range. This is noteworthy given the pricing and volume challenges within the industry throughout the year, and the significant impact of higher raw material costs.”