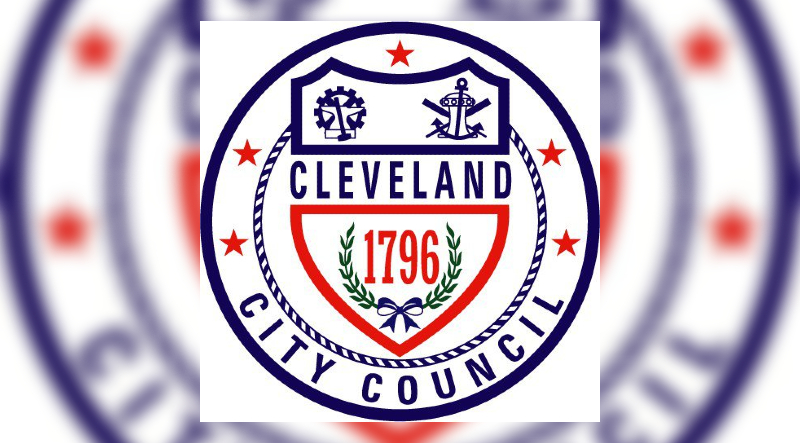 In a 16-1 vote, the council cited the company’s role in a bribery scheme now under federal investigation.

The vote does not mean FirstEnergy’s name will be removed, as the utility has a naming rights deal with the Browns.

The vote serves more as an official statement by the city council.