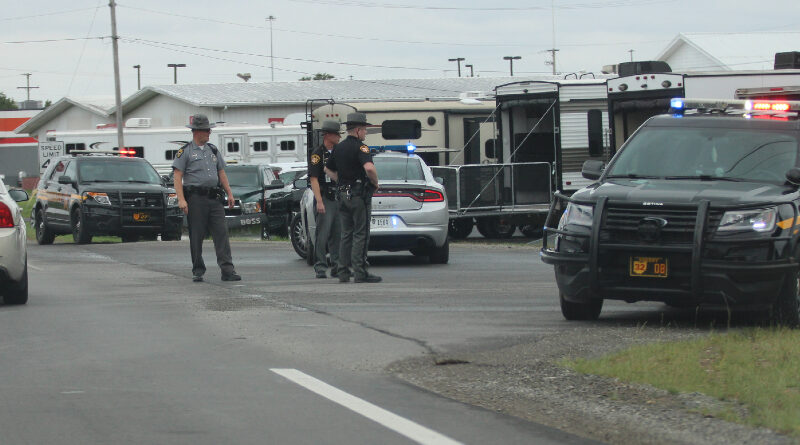 Authorities say a Crime Stoppers tip led to the arrest of the man accused of shooting an Ohio State Highway Patrol trooper in Findlay last week.

Crime Stoppers of Findlay/Hancock County says someone called at around 12:30 Thursday afternoon reporting that a person matching the suspect’s description was seen on their property in the vicinity of Township Road 89 east of County Road 140.

The multiple agencies searching for the suspect converged on the area and minutes later Robert Tramaine Hathorn was found in the Blanchard River.

He was placed under arrest near County Road 223 a little north of the river.

The tipster will be getting a $1,000 reward from Crime Stoppers.

Authorities say the tip was very important because Hathorn was outside the perimeter where they were searching at that time.

Hathorn was due in court on Tuesday but his preliminary hearing was moved to October 20th.

The Highway Patrol says Hathorn struggled with a trooper over the trooper’s gun during a traffic stop October 6th along I-75 in Findlay and the trooper was shot in the lower portion of his body.

The trooper has since been released from the hospital and is continuing his recovery at home.

Tips can always be called in to Crime Stoppers at 419-425-TIPS, and callers may remain anonymous. 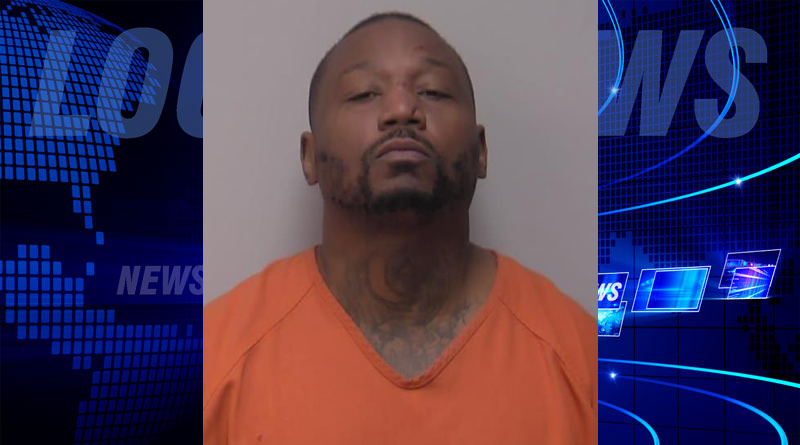