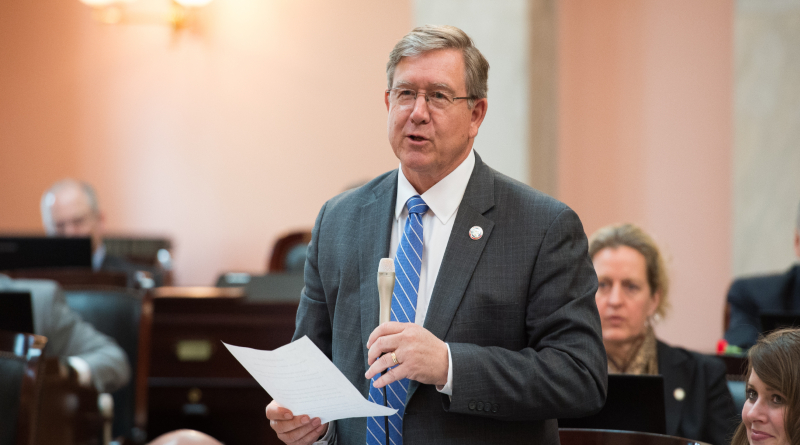 The Republican from Lima is a former Ohio Supreme Court Justice and has served in the House since 2015.

Cupp replaces Larry Householder who earlier on Thursday was ousted as Speaker after being charged in connection with an alleged $60 million dollar bribery scheme to bail out two Ohio nuclear power plants.

It marks the first time in the state’s history that House lawmakers voted to oust their leader.

In his comments after being elected, Cupp said it is imperative to restore the public’s trust in elected officials.

Governor DeWine congratulated Cupp on his election as Speaker and says he looks forward to working with him.

I congratulate Bob Cupp upon his election as the new Speaker of the Ohio House of Representatives. Speaker Cupp is a man of integrity who will serve Ohio well. I look forward to working with Speaker Cupp and Senate President Obhof in the days ahead.