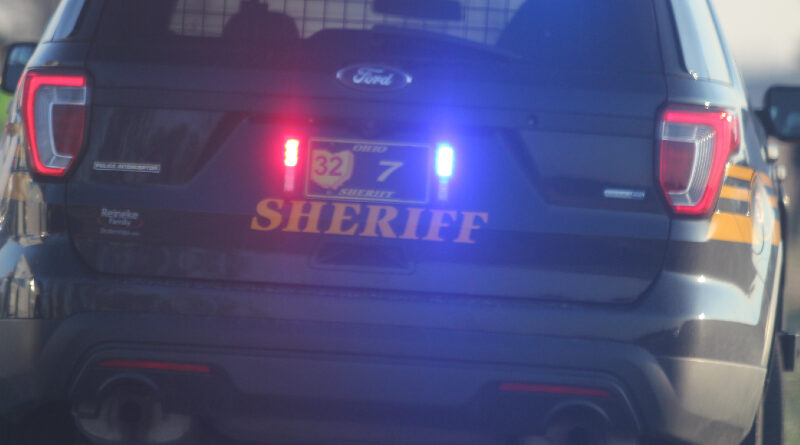 Deputies with the Hancock County Sheriff’s Office convinced a suicidal person to drop the knife they were holding to their throat.

The sheriff’s office says deputies responded to an address on Township Road 236 in Cass Township at 5:37 Thursday morning in reference to a suicidal subject.

Upon arrival, deputies observed a male outside the residence holding a knife to his throat.

Deputies began negotiating with the person to drop the knife.

The male began walking north on Township Road 236 while continuing to hold the knife to his throat.

After about a half-mile, deputies were able to talk the person down and they were taken into protective custody without incident.

The male was taken to Blanchard Valley Hospital.

Assisting the sheriff’s office at the scene was Hanco EMS, Bloomdale EMS and the Wood County Sheriff’s Office.