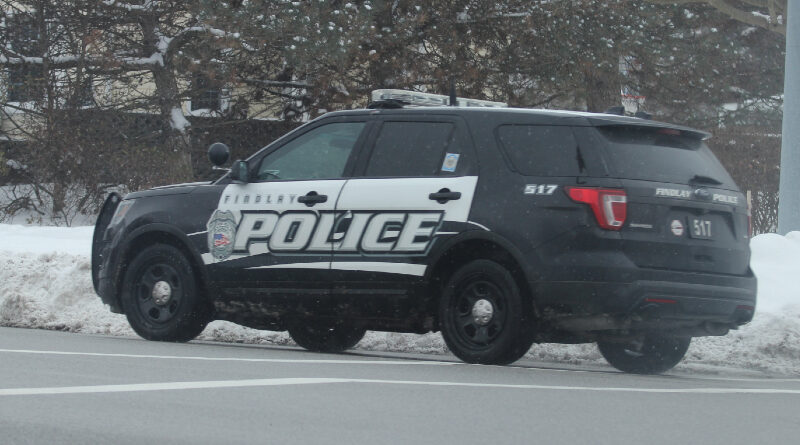 The Findlay Police Department says a driver was arrested after leading an officer on a short, low-speed pursuit.

Police say an officer attempted to pull over Steven Hildebrand, 31, at North Main Street and Howard Street for a minor traffic violation at 11:42 Sunday morning.

Police say Hildebrand turned westbound into an alley just south of Washington Street and stopped in the back of an address on West Front Street.

Police say that’s where Hildebrand was removed from the car and taken into custody.

The pursuit traveled less than one mile and speeds never reached more than 25 miles per hour.

Police say Hildebrand was found to have an active warrant out of Richland County.

Police say he was arrested for failure to comply with a police officer and also issued a citation for driving under a child support suspension.