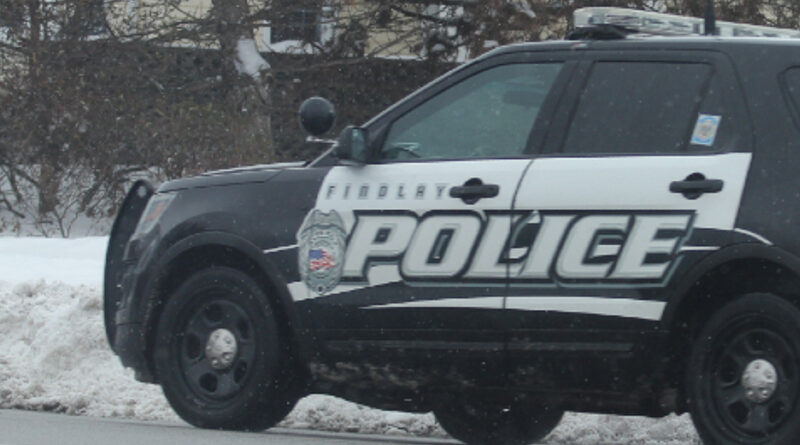 The Findlay Police Department says a man was arrested after leading police on a pursuit that ended when he crashed into a tree.

Police were dispatched to an address on Lima Avenue on Wednesday morning on the report of a domestic dispute occurring.

Upon arrival, officers learned that the suspect, Joseph Box, 28, had left the scene driving a red Kia Sportage.

Officers checked the area and located the vehicle on Second Street near Park Street.

A traffic stop was initiated but police say the man sped off, running stop signs as he tried to get away.

Police say Box lost control of his vehicle and crashed into a tree in the front yard of an address on North Main Street in Mt. Blanchard.

Police say Box got out of his vehicle and attempted to get away on foot but was quickly apprehended.

Box was arrested for failure to comply with a police officer and domestic violence and also issued a citation for driving under suspension.

He was then booked at the Hancock County Jail.

The total length of the pursuit was around 11 miles and speeds reached 90 miles per hour. 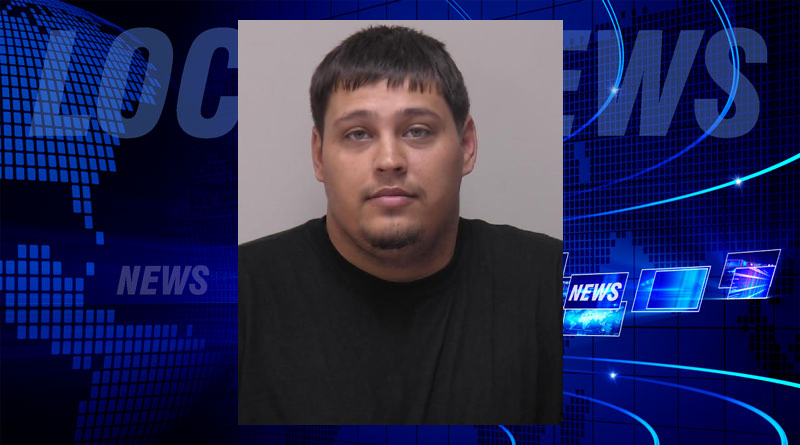