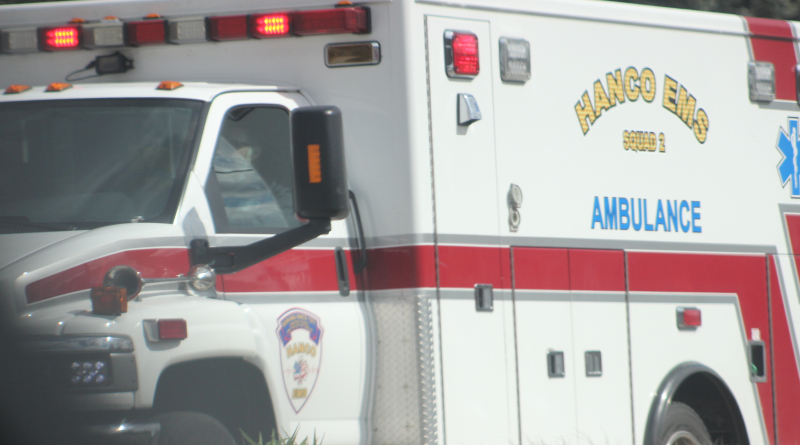 It happened at 12:23 Monday afternoon at North Main Street and Trenton Avenue.

Police say Roy Sensabaugh, 54, of Deshler, was driving north on North Main Street when he failed to stop at the red light and struck a car that was westbound on East Trenton Avenue.

The driver of the car that was hit, Hannah Hassan, 18, of Mount Cory, was transported to Blanchard Valley Hospital for injuries that are not life-threatening.