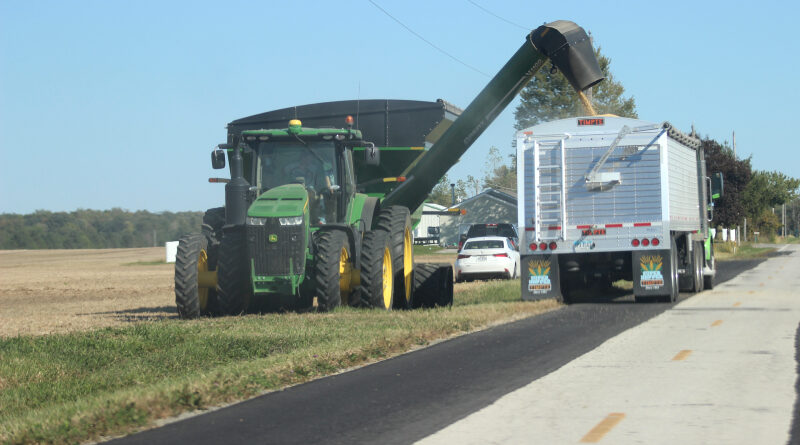 The Putnam County Sheriff’s Office is asking drivers to be extra vigilant on the roads and extra patient with farmers during the fall harvest season, which is underway.

The sheriff’s office reminds drivers that farmers will be traveling to and from fields, farms and grain elevators with their machinery and they will be pulling out of fields and lanes, not just other roads.

Drivers should also be alert for farmers working at night with their hazard lights on finishing up the day’s work or trying to beat the rain.

The Putnam County Sheriff’s Office is asking drivers to slow down and give farm equipment as much space as they can.

“They are doing their best to give everyone room on the road, a little patience will go a long way!” 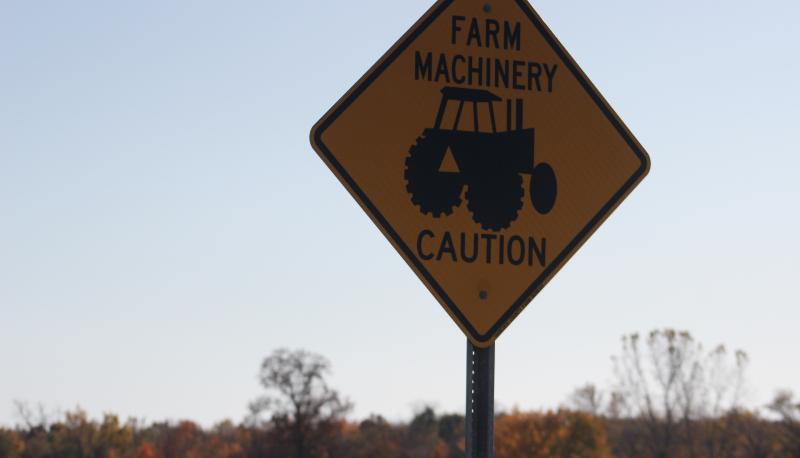