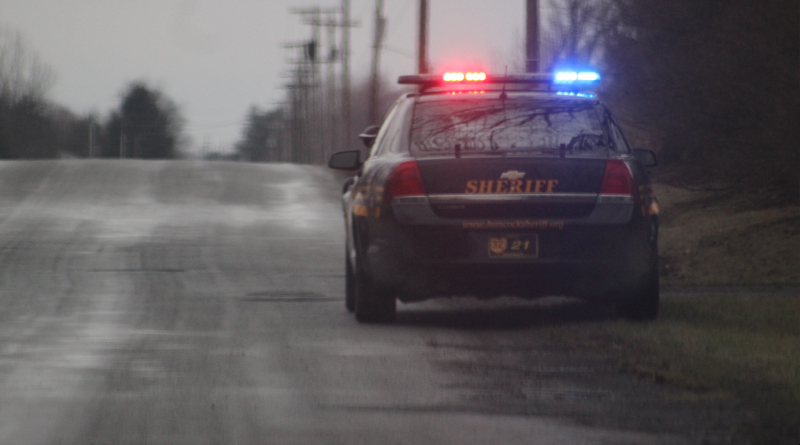 The Hancock County Sheriff’s Office used a drone and a K9 to locate a parole violator in some woods just east of Findlay.

The sheriff’s office says it was assisting parole officers in apprehending Jacob Kelley when he ran from 7840 County Road 248 in Marion Township at around 10:30 Tuesday morning.

The sheriff’s office says as they were pulling into the driveway, Kelley fled west across a field into a woods.

He then continued west across another open field and into a second woods.

The sheriff’s office sent up a drone and soon located Kelley in the woods.

K9 Sonny then tracked Kelley in the woods and he surrendered and was taken into custody.