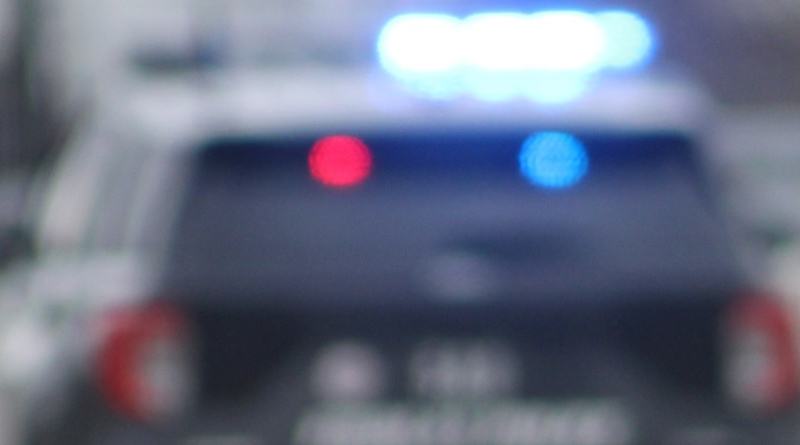 Two Findlay men were arrested after a drug task force searched their residence.

The task force says they found a large amount of marijuana, LSD, a handgun, cash and other drug paraphernalia when they searched the residence.

The two people arrested were Henry Palacios, 23, and Cruzito Sanchez, 19.

Both are facing possession charges, and charges of drug trafficking are expected at the end of the investigation.