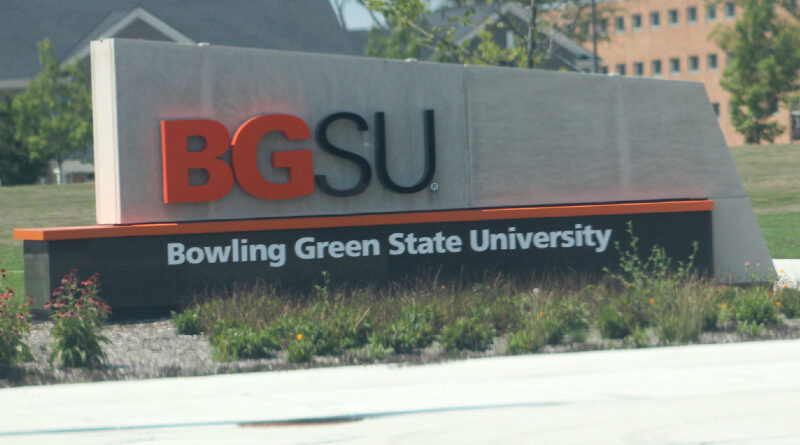 Foltz died after a hazing ritual at an off-campus fraternity in March of last year.

His family claims BGSU turned a blind eye to hazing within its greek organizations while encouraging students to join fraternities and sororities.

The wrongful death lawsuit lists dozens of reports of hazing dating back to 1996.

It spells out a dozen incidents involving Pi Kappa Alpha, which was Foltz’s fraternity, arguing that BGSU knew about that group’s hazing ritual involving alcohol that ultimately killed Stone, but did nothing to stop it. 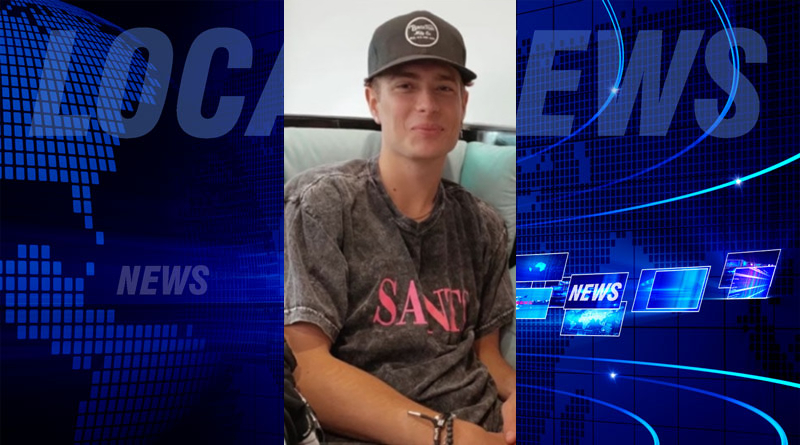