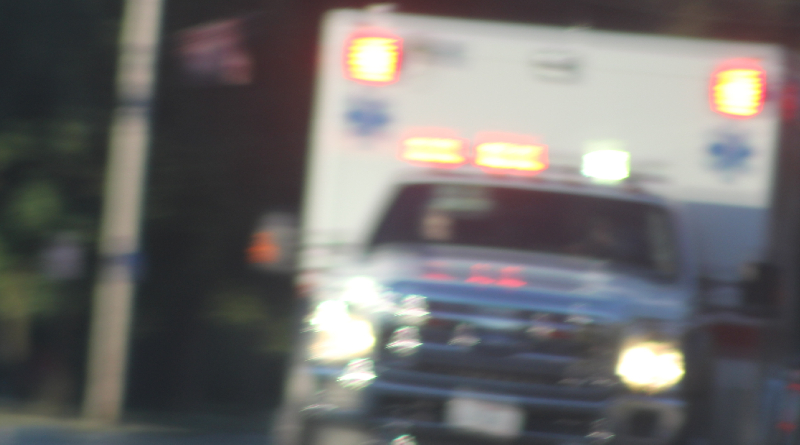 A driver was killed when he crashed into the back of another vehicle in Fostoria.

The Ohio State Highway Patrol says the crash happened at about 3:54 p.m. Friday on Midblock Underpass near West Lytle Street.

The Highway Patrol says Kevin Tomkinson, 50, of Fostoria, was driving south on Midblock Underpass when he crashed his car into the back of a box truck that was stopped at a red light.

Tomkinson was taken to ProMedica Fostoria Community Hospital where he was later pronounced dead.

The driver of the vehicle that was struck from behind was also taken to the hospital for minor injuries.

The Highway Patrol says Tomkinson was not wearing a seat belt and alcohol is believed to be a factor in the crash which remains under investigation.