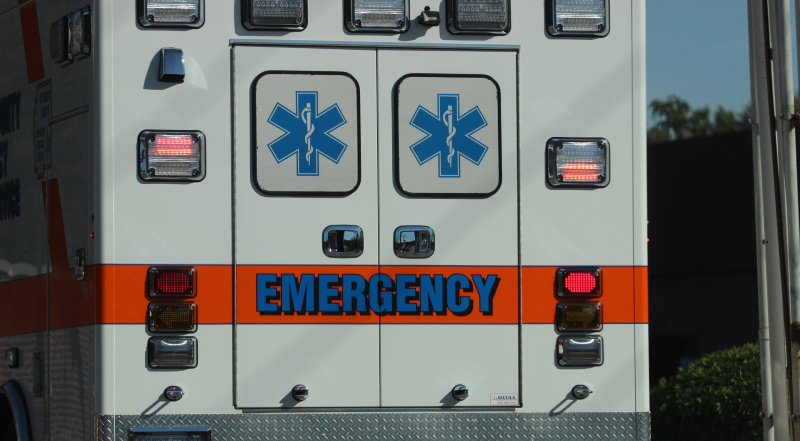 Investigators believe alcohol and/or drugs were a factor in a fatal crash in Seneca County.

The Highway Patrol says Kenneth Salyers, 36, of Bellevue, was driving an SUV northbound on County Road 29 when he drove left of center and hit a parked truck that was not occupied.

In the SUV with Mr. Salyers was Heather Salyers, 34, of Bellevue.

She sustained fatal injuries in the crash, while Mr. Salyers was taken to a hospital with serious injuries.

Neither was wearing a seat belt, according to the Highway Patrol, and the crash remains under investigation.