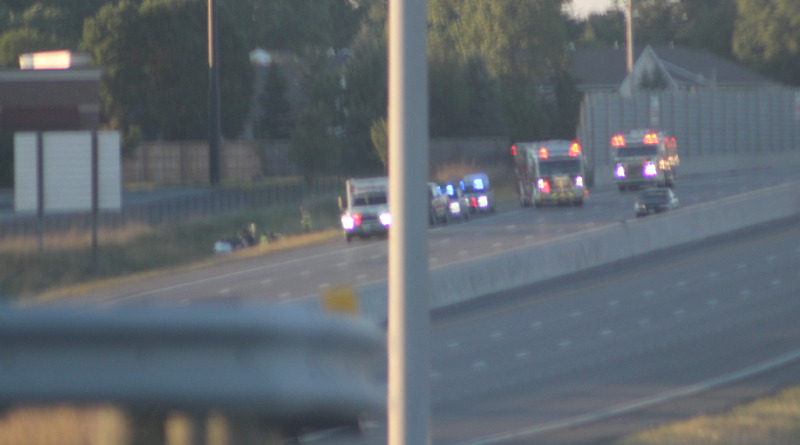 The Ohio State Highway Patrol says a woman was killed and a man suffered life-threatening injuries in a motorcycle crash on Interstate 75 in Findlay.

The crash happened on Interstate 75 southbound, north of West Trenton Avenue, at around 8:20 Tuesday night.

The highway patrol says Ronald Sheets, 69, and his passenger, 60-year-old Julie Sheets, both of Spencerville, were traveling south on Interstate 75 in their trike motorcycle when they went off the right side of the road.

The motorcycle struck the ditch and overturned, ejecting both.

Both Ronald and Julie were taken to Blanchard Valley Hospital by Hanco EMS.

Julie Sheets was pronounced dead at the hospital while Ronald sustained life-threatening injuries.

The highway patrol says neither was wearing a safety helmet.

Neither alcohol nor drug impairment are suspected in the crash. 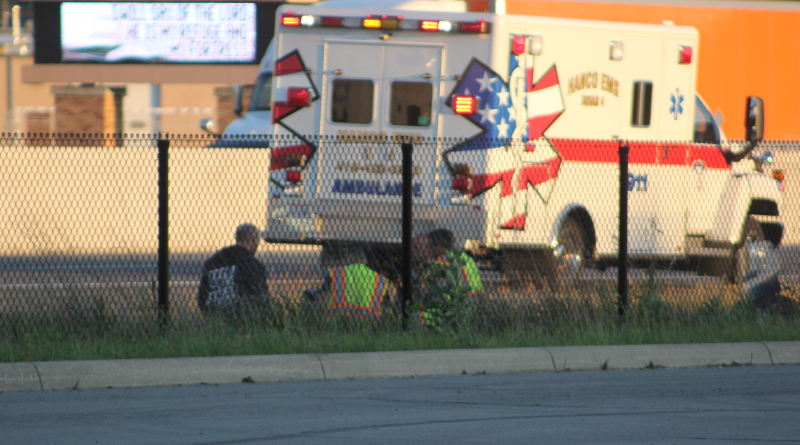