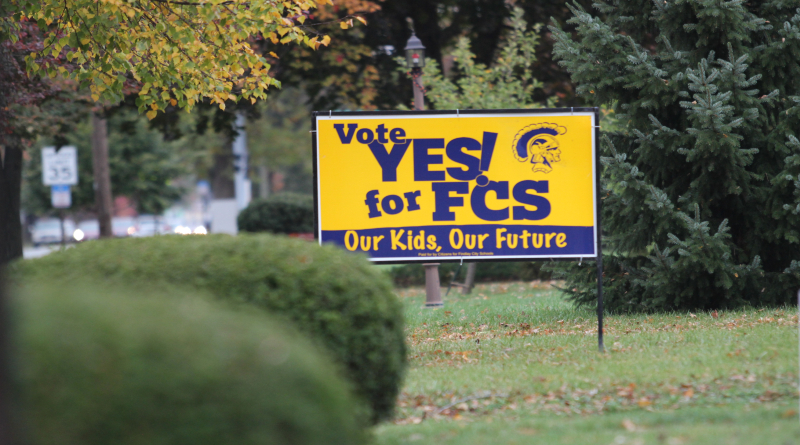 Findlay City Schools will have an operating levy on the November 3rd ballot.

Superintendent Troy Roth says the levy is smaller than the one that was defeated in a special election in August and in the primary in April.

As Roth said, since the millage is lower, even if this levy is approved, the district will still have to make some cuts to personnel and in other areas.

The 3.9 mill levy would cost taxpayers significantly less than the 5.9 mill levy that voters twice rejected.

Get more on the levy here.