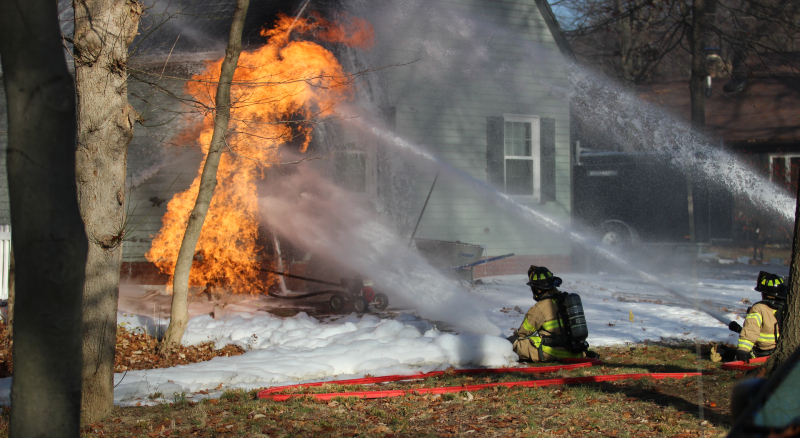 The Findlay Fire Department is reminding everyone to change the batteries in their smoke detectors over the weekend when they move their clocks back for the time change.

We spoke with Inspector Eric Wilkins, who told us that there’s nothing in our houses more important to safety than a smoke detector.

He says when they have a fire in which a smoke detector didn’t go off to alert the occupants it’s usually because of human error, such as dead batteries or the detector was taken down because it was going off during cooking and wasn’t put back up.

People are also urged to have carbon monoxide detectors in their home as well. 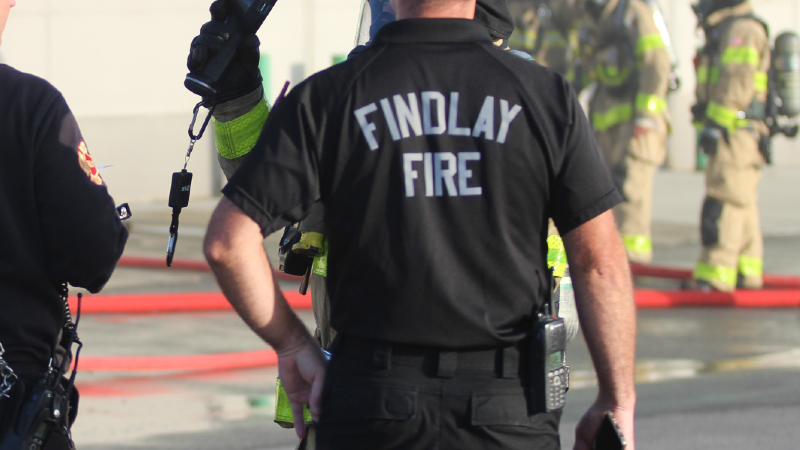