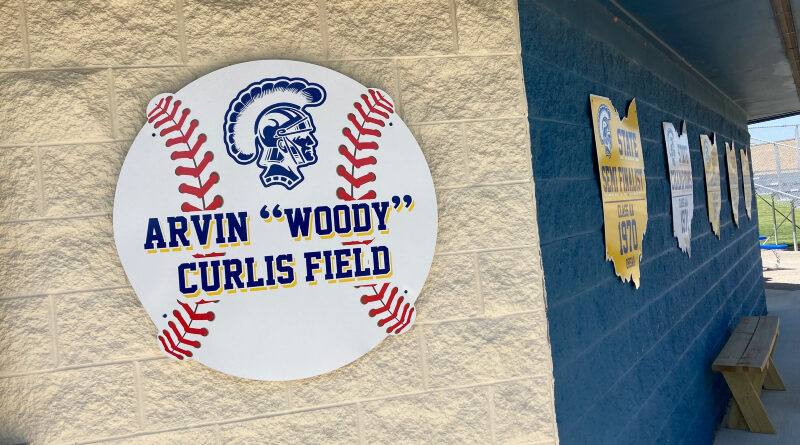 “Not only was he a tremendous person, but his achievements are unmatched.”

As Nate mentioned in the audio above, Coach Curlis taught life lessons through athletics and built a foundation of success, not only on the baseball diamond but for life after graduation.

During his 10 years as Findlay’s baseball coach, Curlis compiled a 174-50 coaching record, and won the 1971 state title.

The baseball field at Findlay High School is named after him.

Visitation will be held Friday and for an hour before his funeral, which begins at noon Saturday.

“Coach Curlis was a beloved teacher and coach, Dear Lord called him to help manage his team, and our thoughts and prayers are with him and his family,” Weihrauch added.

You can see Woody’s full obituary by clicking here. 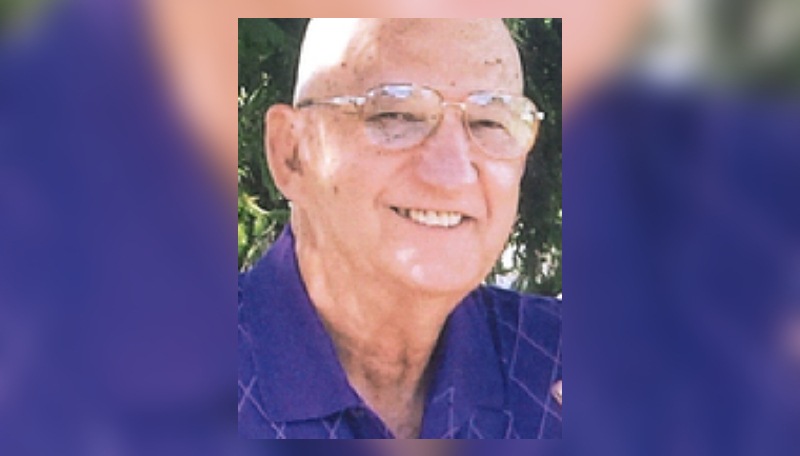