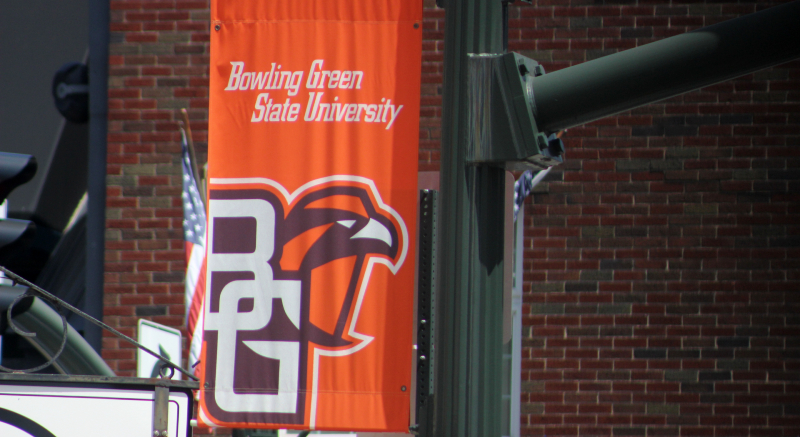 (ONN) – The final two defendants in the Stone Foltz hazing death case learned their fate and both will be serving jail time.

Foltz died of alcohol poisoning after being hazed at a fraternity initiation event at Bowling Green State University in 2021.

Troy Henricksen, the “new member educator,” was found guilty of hazing and failure to comply.

He was also sentenced to 42 days in jail, and will be on house arrest after his release.

Six other defendants were sentenced earlier this summer.

After the final two sentences were handed down, Foltz’s family shared their reaction.

“Not just for Stone, but for every parent across the country who is dropping off their child at college,” Shari Foltz said.