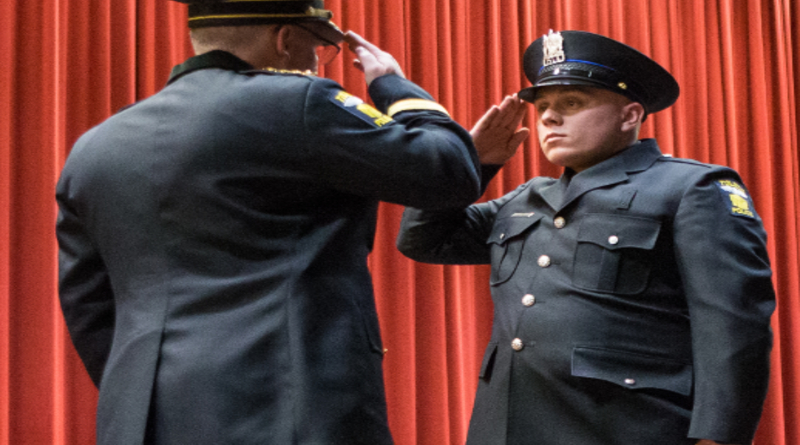 The Toledo Police Department says it has received many inquiries about financial donations for the family of Officer Brandon Stalker, who was killed in the line of duty on Monday.

The department says the Toledo Police Federal Credit Union has opened an account in Officer Stalker’s name and 100 percent of the donations will go to his family.

“We at the Toledo Police Department thank you from the bottom of our hearts for all the kind words we have received. Officer Stalker leaves behind a loving fiancee and two children: aged 7 years-old and 3 months old,” the department said on its Facebook page.

The address to the Credit Union is:

A GoFundMe account has also been set up to raise money for the fallen officer’s family.

Stalker, 24, was shot and killed by a suspect during a SWAT standoff on Monday.

We are devastated to confirm the Line of Duty Death of #toledopolice officer Brandon Stalker. Officer Stalker joined Toledo Police in 2018 and is survived by loving family, both blood and blue. More information will be made available as soon as possible. pic.twitter.com/3noa6Frd3J