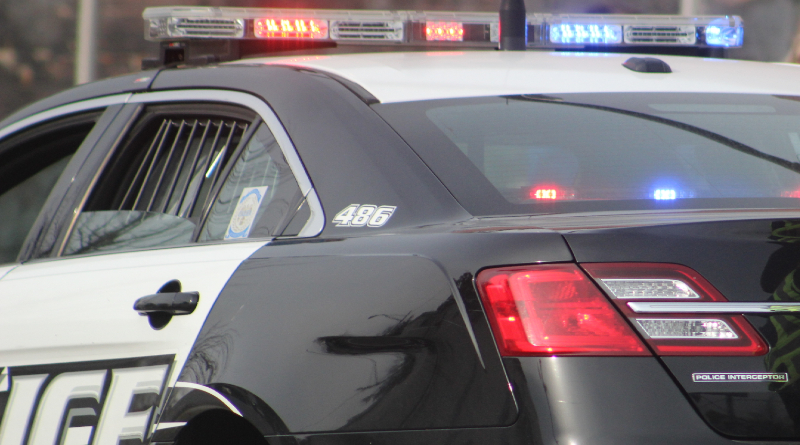 The Findlay Police Department says the Chase Bank on Tiffin Avenue was robbed at gunpoint on Saturday.

Police say a man entered the bank at around 12:30 Saturday afternoon, displayed a handgun and demanded money.

The teller complied and turned over an undisclosed amount of money to the suspect.

The suspect was last seen running in a southwest direction from the bank through the parking lots.

Officers searched the area but were unable to locate the suspect.

Police say the suspect was described as a skinny, white male in his late twenties or early thirties.

He was wearing blue jeans, a blue hooded sweatshirt and a black face mask.

He was believed to be around five feet nine to five feet ten inches tall.

No one was injured during the robbery.

Anyone with information on the robbery is urged to contact the Findlay Police Department at 419-424-7150.