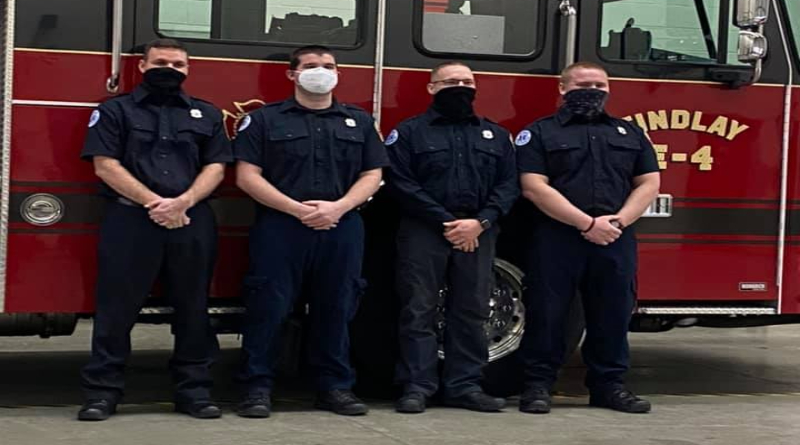 Monday was the first day on the job for Jacob Rayle, Travis Flint, Derek Ricker and Eric Depinet.

“We’re excited to get these four guys on board,” said Fire Chief Josh Eberle.

“We’ve had a lot of retirements in the past four years and our department is getting progressively younger.”

“I’m just really happy where our department is right now and the direction we’re headed.”

The chief says the four new hires will fill two existing vacancies and two anticipated retirements in the first half of this year.