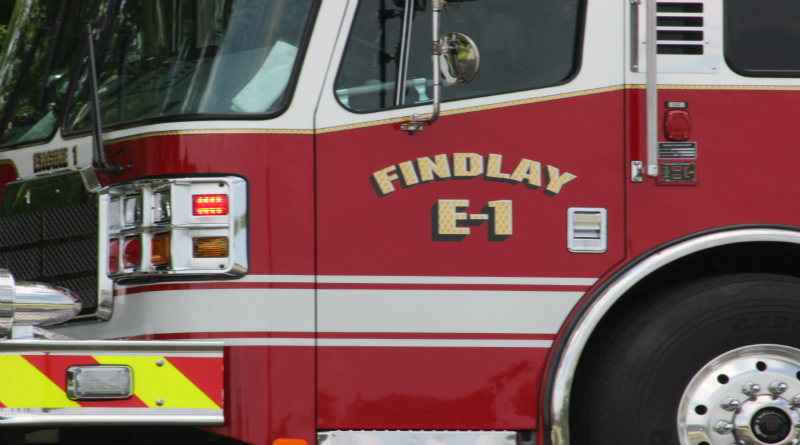 The City of Findlay has a new assistant fire chief.

Brian Sanders, a 30-year veteran of the department, was sworn in by the mayor.

According to The Courier, Fire Chief Josh Eberle said the position of assistant chief has vacant since the retirement of Tom Jorgenson in 2010.

Eberle said, with the nation in a recession at the time, and uncertainty about the city’s budget, the position was left unfilled.

He says the city is on stable financial footing and now’s the time to bring the position back.