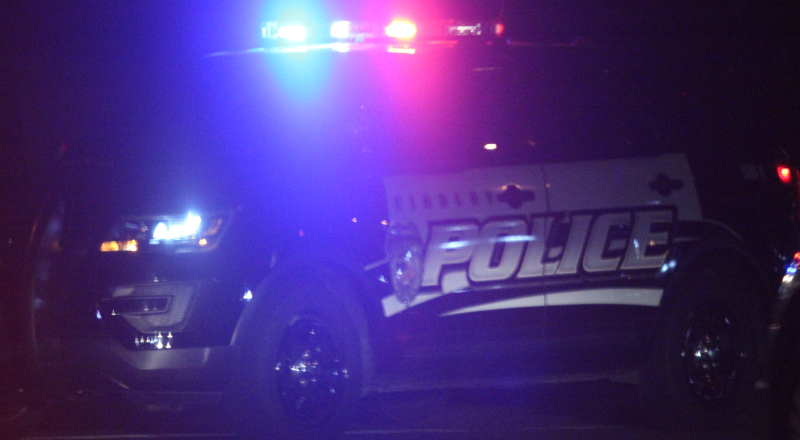 The Findlay Police Department says the Casey’s at 1403 North Main Street in Findlay was robbed.

Police say they were dispatched to the store at around 12:30 Monday morning on the report of a robbery in progress.

Employees and witnesses told police that the suspects were two males, one white and one black.

Both were wearing black clothing, face masks and work gloves.

The suspects took money from the store and fled on foot eastbound on East Foulke Avenue.

No weapons were used in the robbery and nobody was injured.

The robbery remains under investigation.