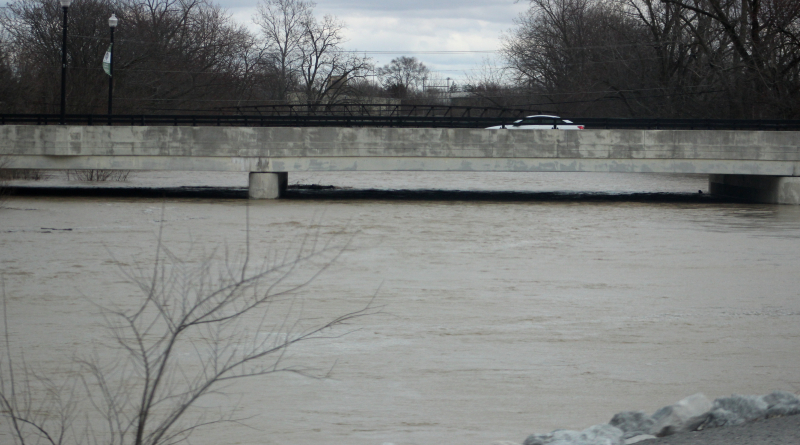 Ohio’s $2.1 billion capital budget for 2021 that was recently approved by the legislature has money in it for a variety of local projects.

Findlay-Hancock County Economic Development Director Tim Mayle was on with WFIN’s Chris Oaks to discuss an item in the budget that’s of great importance locally.

He says the area will be getting a second installment of $15 million dollars for construction of the Eagle Creek Floodwater Storage Basin project just south of Findlay.

Tim says the money will allow them to get the site shovel-ready.

The overall project is anticipated to cost around $60 million.

The 600 to 800-acre floodwater storage basin would be constructed west of U.S. 68 and just north of Township Road 49 in Hancock County.

He says the projects already undertaken, such as the benching of Blanchard River, are making an impact on flood levels.

Project Manager Steve Wilson previously told WFIN he believes the storage basin will have a great impact on flood reduction in Findlay once its completed.

“It will reduce the 100-year flood elevation at Main Street by around a foot and a half, and that would be on top of the reductions were seeing with the work thats currently being done along the Blanchard River.”

They say the capital budget bill also has around $900,000 in it for two local entities.

Listen to Chris’ full interview with all three by clicking here.

You can go over the states capital budget by clicking here. 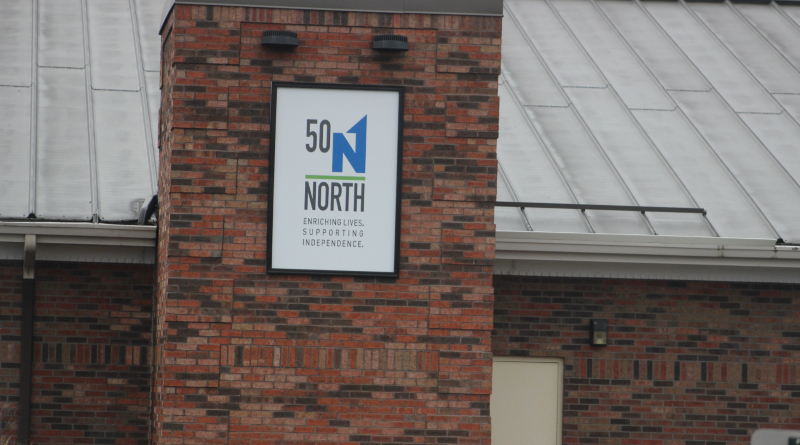