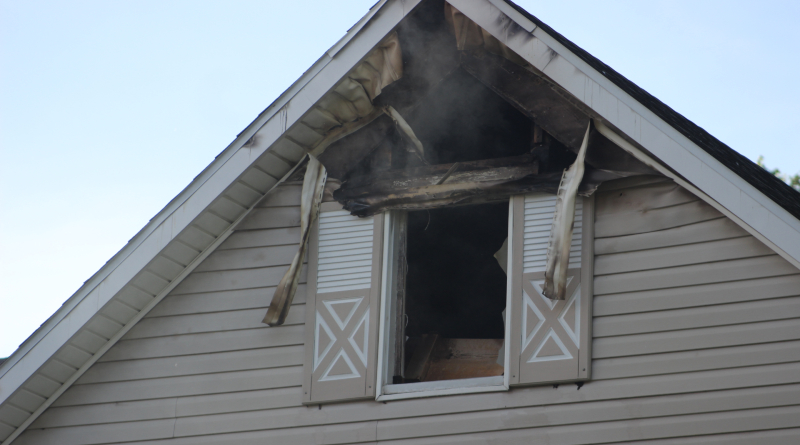 A Findlay house was damaged in a fire.

Firefighters responded to 208 Tioga Avenue at 6:55 Monday night on the report of smoke coming from the house.

Firefighters arrived to find smoke and flames coming from the gables of the house.

Assistant Fire Chief Brian Sanders says firefighters used the deck gun from their truck to get water on the fire and then went inside the attic to put out the rest of the fire.

He says it took them about ten minutes to get the fire under control.

He says firefighters did a fantastic job of stopping the fire in its tracks and preventing further fire damage to the home.

The three, including a baby, were not injured.