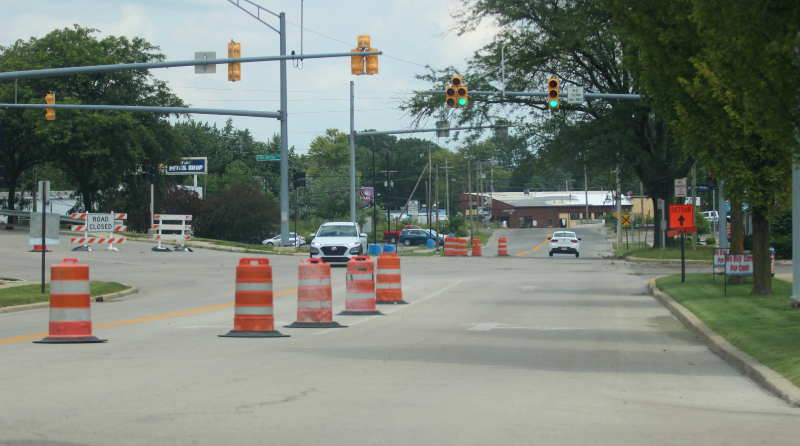 A busy Findlay intersection will be closing for approximately three months so it can be raised so it won’t flood anymore.

The closing of the intersection will mark the beginning of the second half of a project to raise two intersections and a portion of roadway so they don’t flood.

In June, Martin Luther King Jr. Parkway closed for the first half of the project which is still underway.

The first part of the project is the raising of Martin Luther King Jr. Parkway from the MLK bridge to Blanchard Street, including the Clinton Court intersection, and building a new super- elevation turn that will tie in to Blanchard Street.

And the second half of the project is the raising of the East Main Cross/East Street intersection, which will begin July 26th.

Findlay City Engineer Jeremy Kalb says the project will ensure that when we get the next really bad flood, emergency vehicles will still be able to utilize the roadway.

As part of the East Main Cross/East Street project a law office on the corner and a building behind it will be torn down.

Both parts of the project are expected to be completed in October. 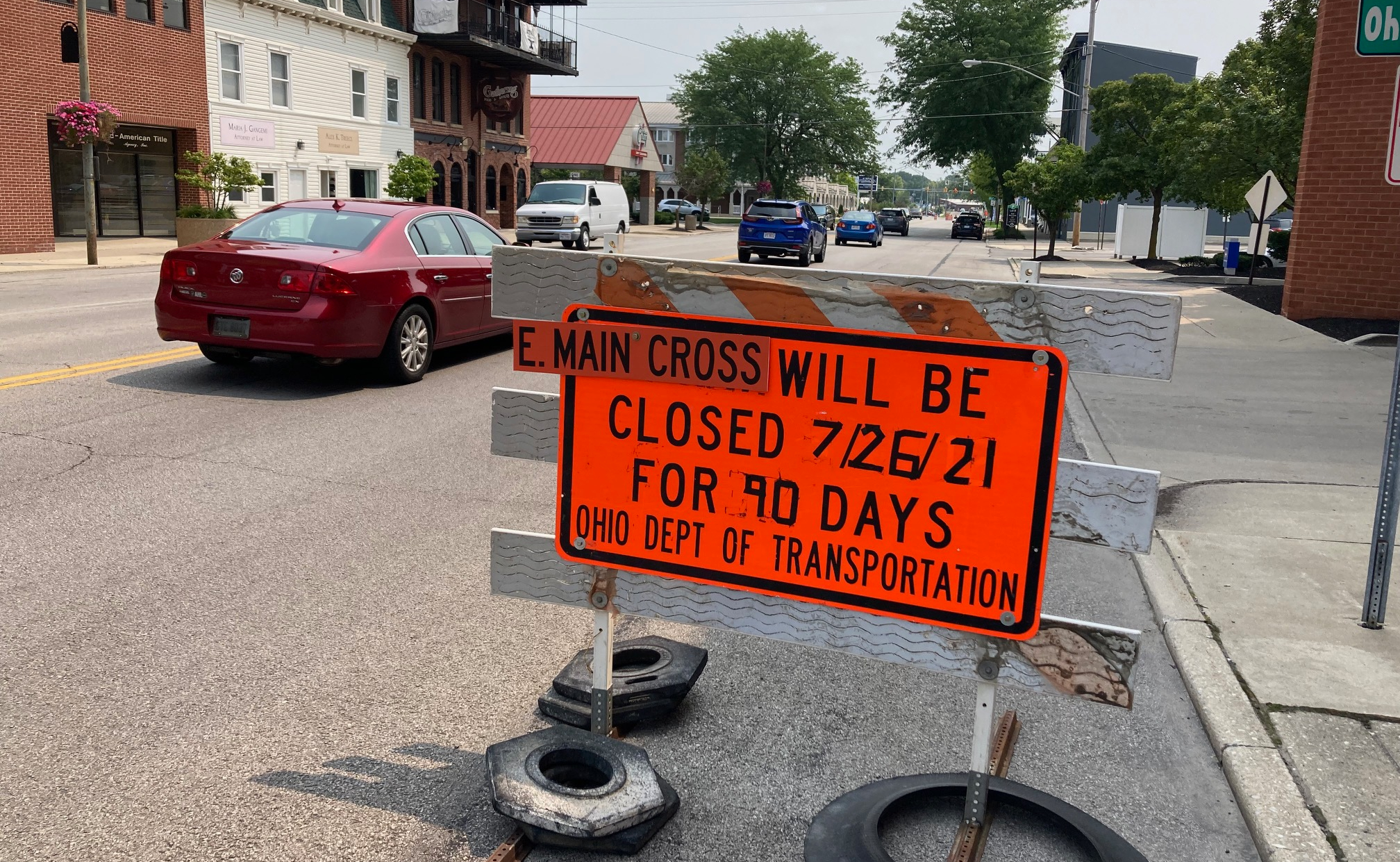