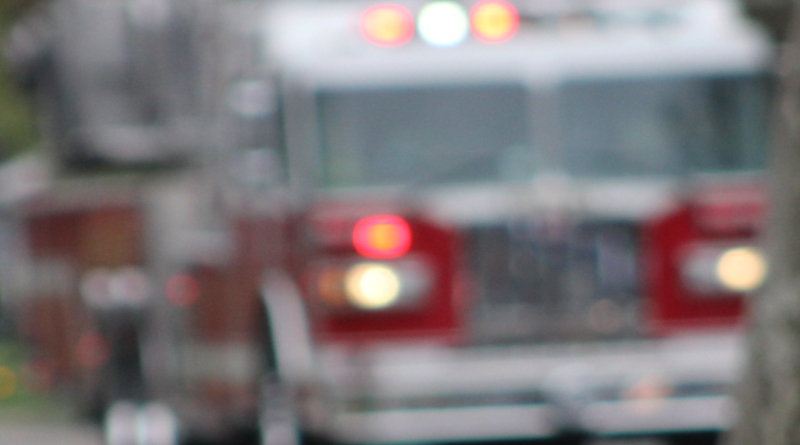 A Findlay man is facing charges in connection with an incident that got the attention of people all across town and sent police and fire personnel to his residence.

Court records from Findlay Municipal Court show that Woody T. Heimann has been charged with inducing panic, a first-degree misdemeanor.

The 39-year old has pleaded not guilty to the charge and a pre-trial hearing is set for June 2nd.

On April 4th several police and fire personnel responded to 7130 Township Road 212 to investigate a big explosion that people all across town reported hearing.

Officials later said that a large amount of tannerite had been exploded in the backyard.

The Hancock County Prosecutor’s Office says it is also reviewing the case.