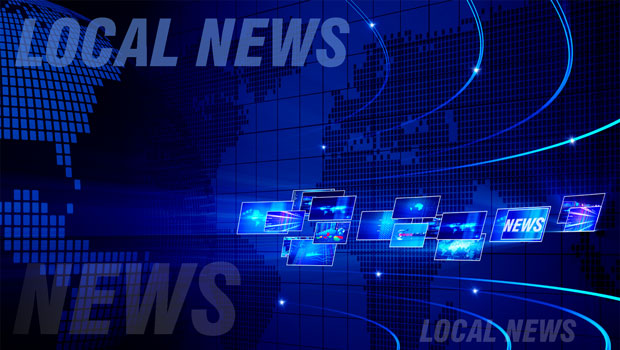 A Findlay man was charged with breaking into his ex-girlfriend’s house near McComb yesterday and injuring her. The Hancock County Sheriff’s Office reports that 54-year-old Larry Heldman was arrested for aggravated burglary and assault. Officers responded to a disturbance around 12:15 a.m. at 1159 Ohio 235. Heldman stands accused of forcing his way into the house and striking the woman in the head after she fled to a bathroom.