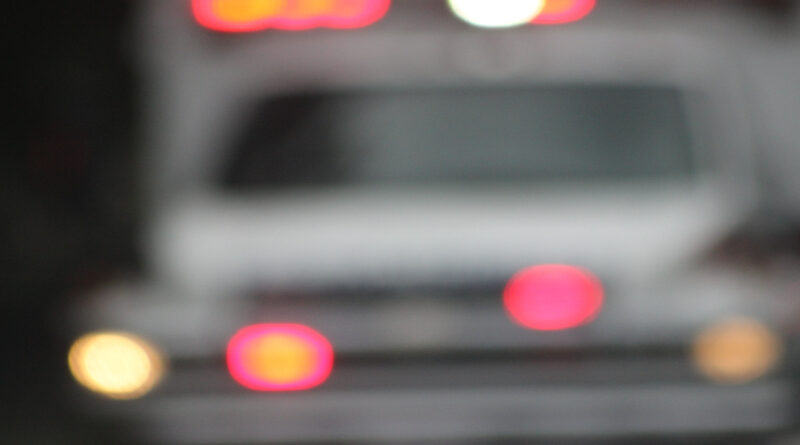 A man was transported to a hospital after crashing his vehicle into a tree a little east of Findlay.

The crash happened on US 224 near Township Road 243 in Marion Township at around 11:30 Monday morning.

The Hancock County Sheriff’s Office says Shadd Snyder, 41, of Findlay was driving a Chevy truck westbound on US 224 when he crossed over the center line and went off the south side of the roadway.

Snyder’s truck entered a ditch and struck a fence before entering a yard and continuing for several hundred feet, ultimately crashing head-on into a tree.

Airbags deployed in his truck and the sheriff’s office says he was wearing his seat belt.

Snyder was taken to Blanchard Valley Hospital for treatment of his injuries.

He was issued a citation for failure to maintain control.