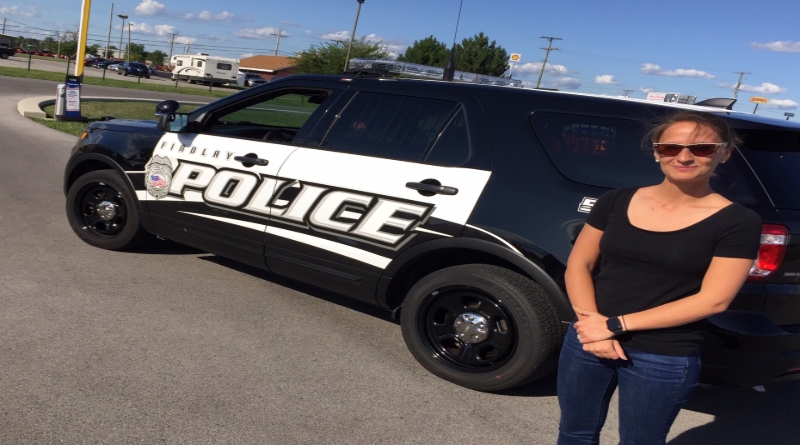 Findlay Mayor Christina Muryn got an up-close look at the police department, and other agencies, in action during a ride-along with an officer.

“During the time we had a medical call that ended with someone having to be booked, and there was a car accident, and then another individual we had to take to the jail. We stayed busy.”

The mayor says her biggest takeaway from the ride-along was how well the police department, fire department, Hanco and the sheriff’s office work together when they’re on the same scene.

“Overall I continue to be impressed by our safety services.”

So, did she get to slap the handcuffs on anyone?

“No, I left that to the professionals,” she said laughing. 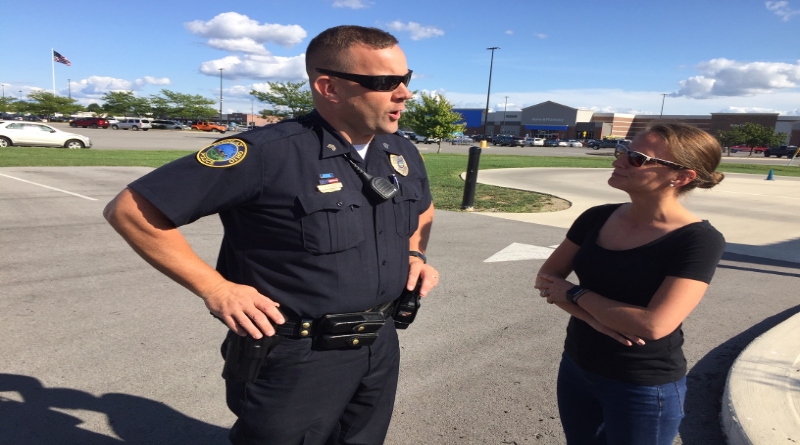