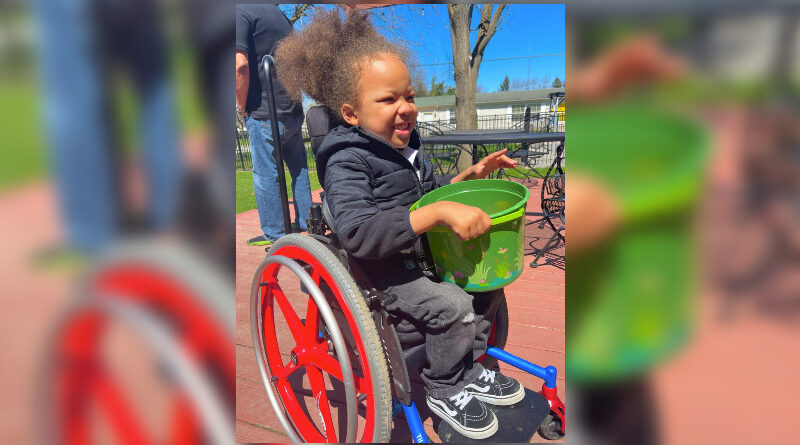 A Findlay mother is offering thanks to all who helped reunite her five-year-old son with his specially designed wheelchair.

The wheelchair was in the back of Brittany Jackson’s SUV when the vehicle was stolen from her family’s home earlier in the week.

When Jackson took to social media asking for help, a Fostoria police officer saw her post and later found the vehicle but the chair wasn’t there.

Jackson returned to social media, again asking for help when someone reached out to let her know they had seen the chair discarded in a Seneca County horse pasture.

The family now has the SUV back and more importantly Jayceon has been reunited with his wheelchair.

Get more on this story from WTOL 11 by clicking here, and see Brittany thanking people on social media below.