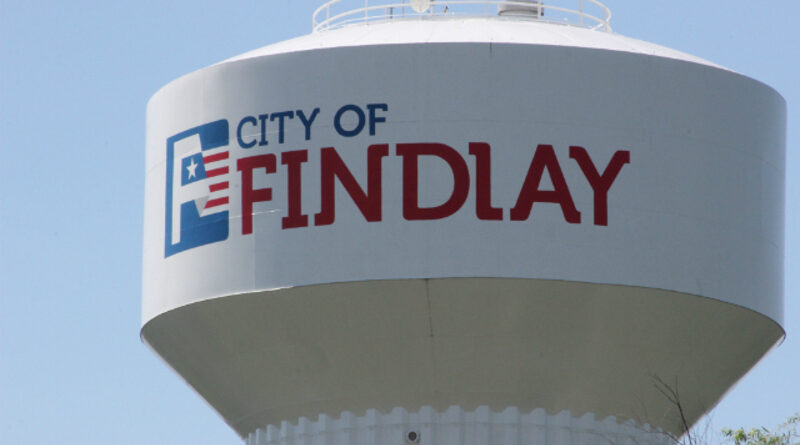 Hancock County will receive a $1.8 million grant to replace valves and piping at the feed pump to one of its reservoirs and update treatment for the second reservoir.

“The City of Findlay is thrilled to be receiving $1.8MM from the State of Ohio to make significant investment to our drinking water supply infrastructure,” said Findlay Mayor Christina Muryn.

“These funds are going to allow us to replace valves and piping at the reservoirs which was going to need replaced in the coming years. By receiving this support from the state, at this time, it allows us to make additional necessary investments at the water treatment plant sooner than originally planned.”

The valves and piping at Pump Station No. 1, as well as the two outlet structures, have surpassed their useful life and are in dire need of replacement.

The project will also install a new sodium permanganate feed system at the Reservoir 2 outlet valve, which is used to pretreat the raw water before it is sent to the water treatment plant. 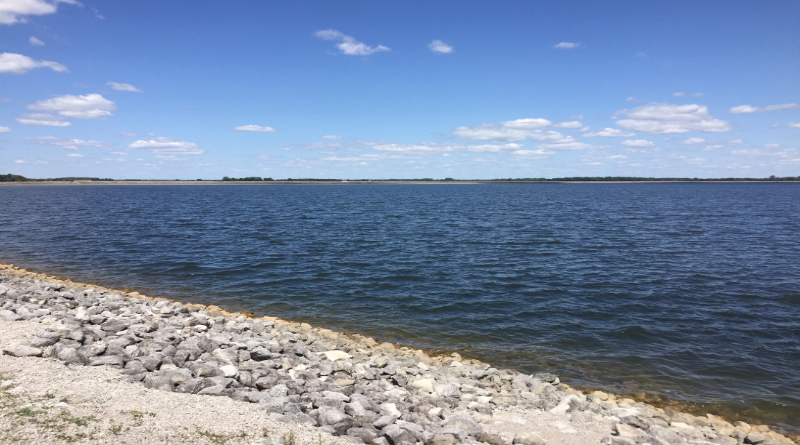