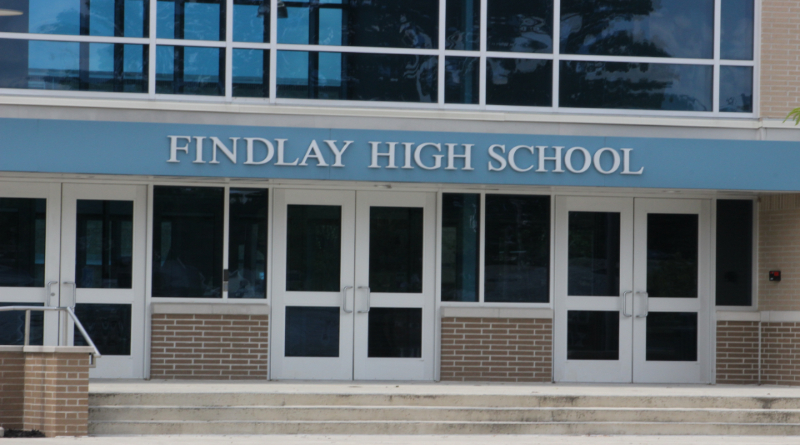 (WFIN) – The Findlay Education Association’s previous agreement with the Findlay City School Board expired June 30, leaving teachers in the district starting the school year without a contract.

The Courier reports that the union and the school board are still in negotiations.

Superintendent Ed Kurt told the newspaper that both sides agreed to push negotiations back until the state budget was finalized.

Negotiations started on August 23 and the next meeting is scheduled for September 18.

You can read more on The Courier.