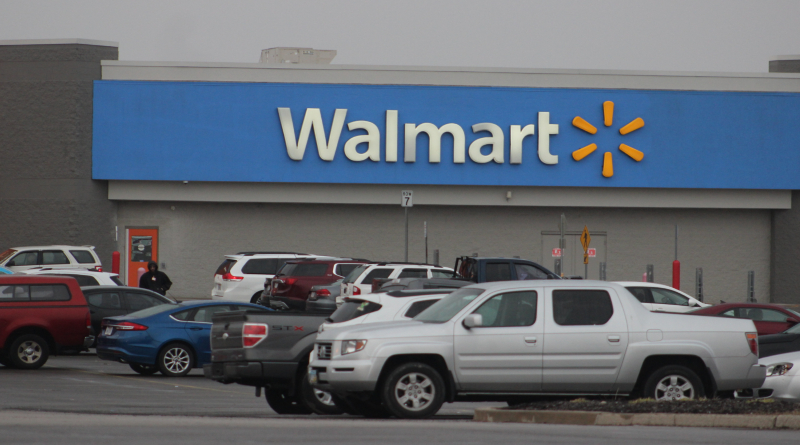 The Findlay Police Department says witnesses told them that a man acted like he had a gun in his pocket as he was confronted while stealing from a Walmart.

The theft happened at around 2:15 Monday afternoon at the Walmart on Tiffin Avenue.

Police say the suspect, later identified as Jason Durst, 41, of Fostoria, was confronted by a citizen and an asset protection employee.

The witnesses said Durst appeared to be holding a gun towards them in his pocket, and he pointed at his pocket.

Durst fled the scene in a vehicle that was stopped in Fostoria, and he was placed under arrest and taken to the Hancock County Jail. 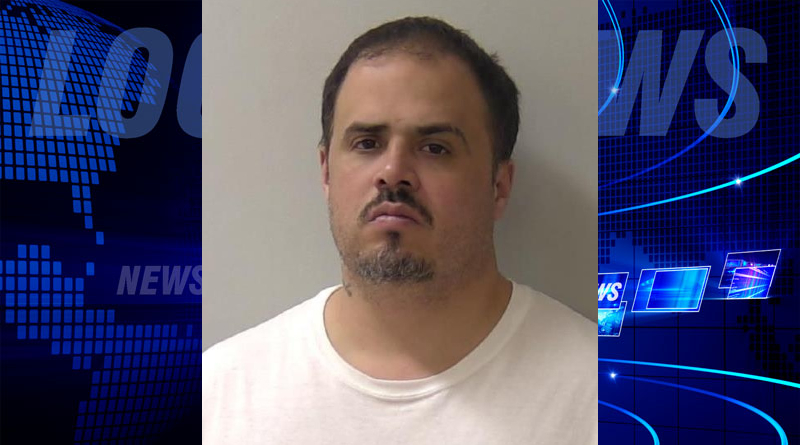