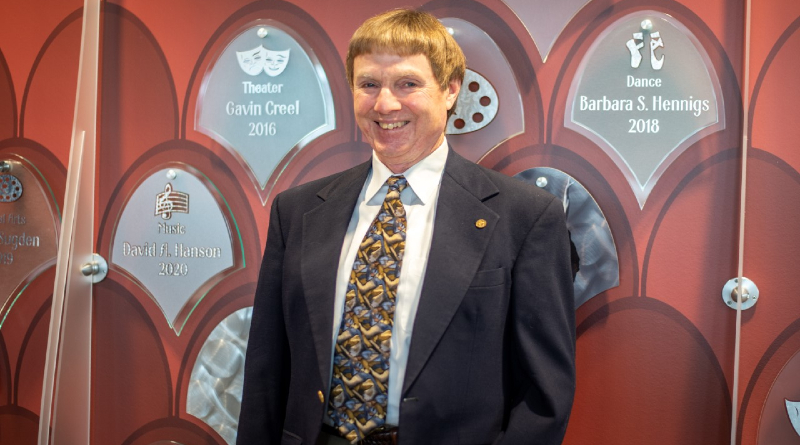 A man who taught music in Findlay for 35 years has been inducted into the Fifth Third Bank Wall of Fame at the Marathon Center for the Performing Arts.

David Hanson was the director of the Findlay High School Orchestra for 25 years and directed the high school musicals from 1980 to 2001.

Hanson oversaw a big increase in participation in the orchestra and at the same time helped it gain statewide and nationwide recognition for its excellence.

Thousands of students were impacted by Hanson’s career in education and music.

The Fifth Third Bank Wall of Fame includes people with a connection to Hancock County whose accomplishments have greatly impacted their chosen arts discipline locally, regionally or nationally.

Nominations are being accepted. Learn more and get a nomination form by clicking here.