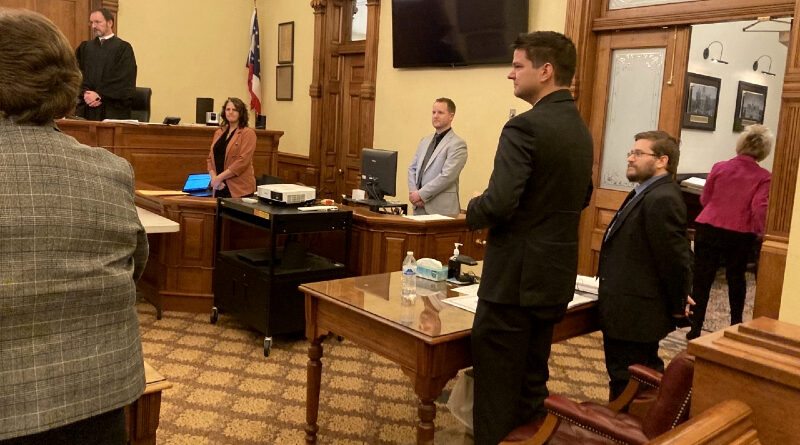 The jury returned its verdict in the case of Dale E. Lingo, 26, of Columbus, on Friday afternoon in Hancock County Common Pleas Court.

Lingo was previously indicted on one count of unlawful sexual conduct with a minor, a 4th-degree felony, and three counts of sexual battery, a 3rd-degree felony.

The indictment alleged that the offenses occurred in Eagle Township, Hancock County in the summer of 2017.

During the four-day trial, the two alleged victims testified against Lingo and he also testified in his own defense.

Lingo’s attorney, Hayden Capace, said he believed from the beginning that his client was innocent and he was happy that Lingo was able to tell his side of the story to the jury and that the correct verdict was rendered.

Hancock County Prosecutor Phil Riegle was disappointed in the verdict, saying sometimes these are difficult cases. 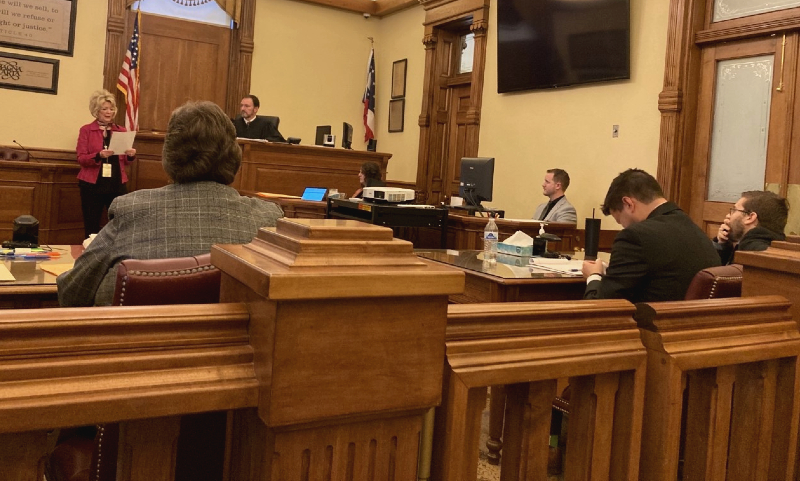 A one-vehicle rollover crash shut down a portion of Western Avenue in Findlay. The crash happened at around 3 o’clock