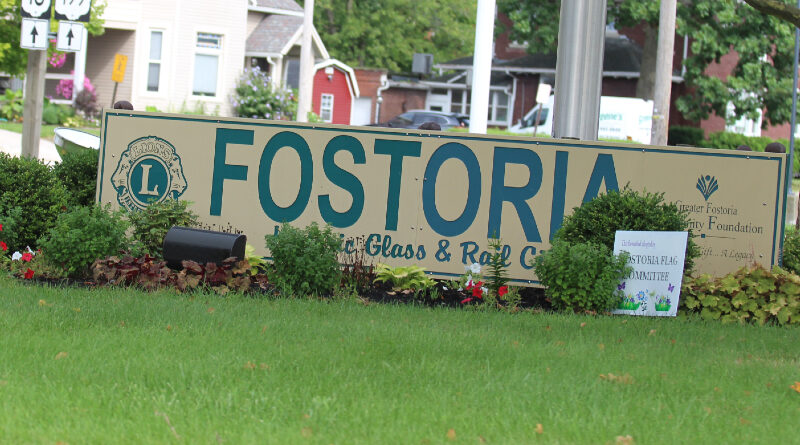 (WTOL-11) – People in Fostoria can now possess up to 200 grams – or about 7 ounces – of marijuana and not face any fines, jail time or have it put on their criminal record.

Fostoria council member Ed Logsdon said the laws in Fostoria have been used to target people of color more often.

“There was a lot of conditions in there that I felt were onerous and used specifically against people that didn’t look like me.”

Now that the ordinance has passed, Logsdon wants to make clear this doesn’t make marijuana legal to consume on the street.

“People aren’t going to be walking around smoking, it’s just been decriminalized in that there’s no real penalty as long as the amounts were minor amounts.” 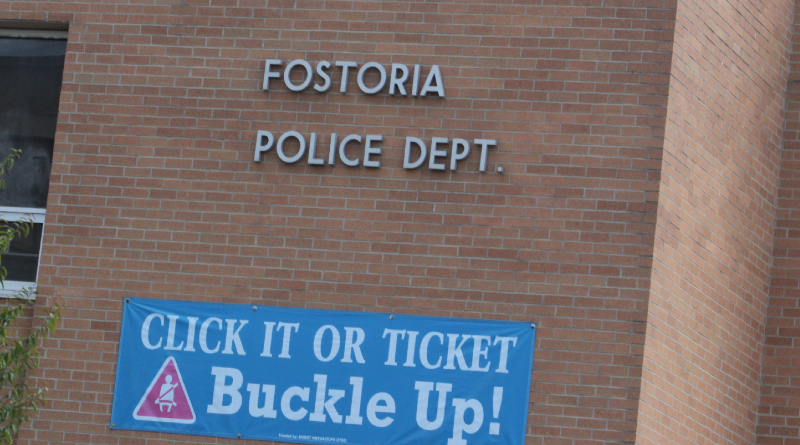