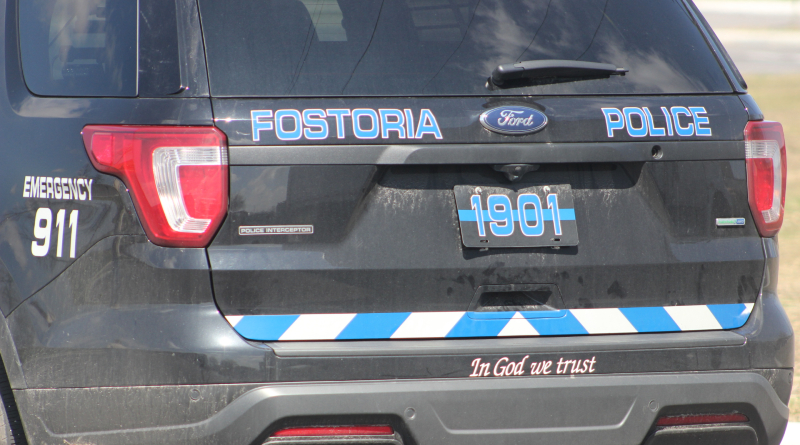 Police in Fostoria say a suspect they’re looking for was last known to be staying in Findlay.

On Tuesday Fostoria police say they responded to investigate an individual who was violating a protection order and brandishing a gun.

The suspect, Tyler R. Day, had fled the scene before officers arrived.

Shortly after that, police received a report of someone shooting at a vehicle on Central Avenue.

The Fostoria Police Division says they have been searching for the suspect in several different cities and he was last known to be staying in Findlay.

He has an active warrant and should be considered armed and dangerous.

Under no circumstances should anyone approach him.

Anyone knows where Day is is urged to call the Fostoria Police Division at 419-435-8573 or call the law enforcement agency where he is located. 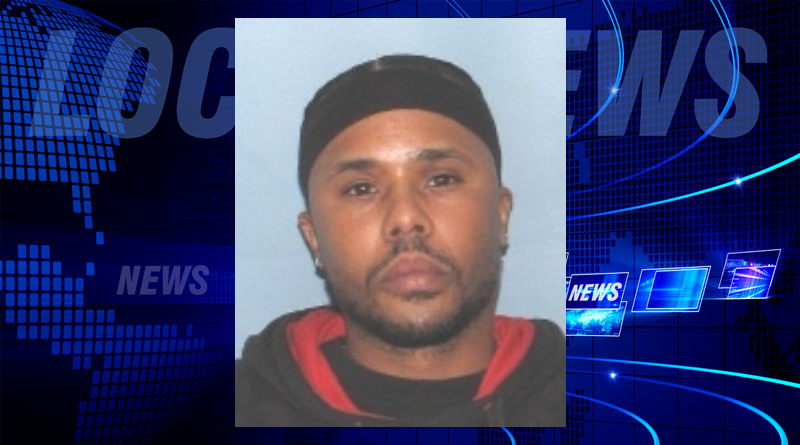