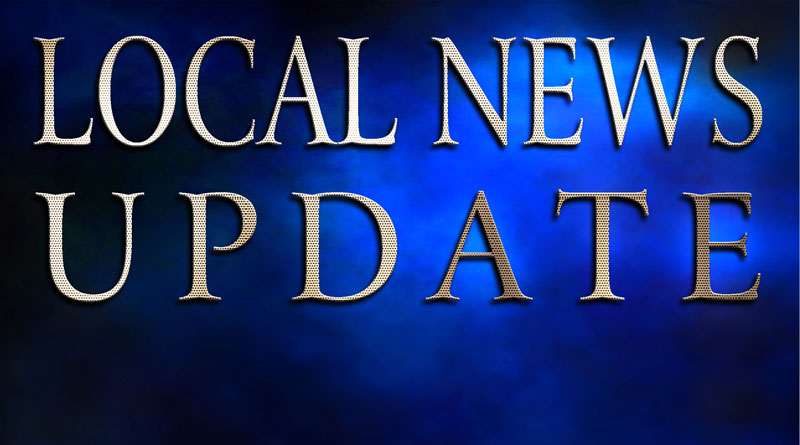 One of four murder cases in Hancock County could be heading to the grand jury. THe Courier reports that the case involving the death of Gregory Hammer is at the prosecutor’s office. Hancock County Prosecutor Phil Riegle said he’s waiting on some more information before he presents evidence to the grand jury. Hammer died after an assault in the parking lot of the Walnut Saloon on December 16.

The Findlay Police Department continues to work on leads about the death of 56-year-old Jeffery Gary. He was shot twice last month at his house trailer on Fox Street. The murder of 42-year-old Brian McQuistion is also among the department’s priority cases. He was shot and killed in late November.

The Hancock County Sheriff’s office is continuing to Investigate the fourth case involving the death of 28-year-old Danielle Rice. Her body was found in a ditch along Cass Township 215.