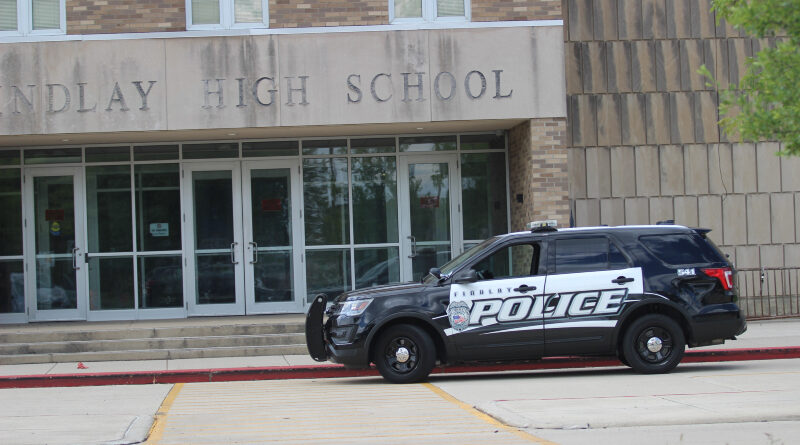 The Findlay Police Department held active shooter training drills at the high school ahead of the new school year beginning.

Lt. Andrew Welch says they put every officer in the department through five different scenarios, including some scenarios that mirrored the school shooting in Uvalde, Texas in May.

“I’m happy to say, in the event that, heaven forbid, something like that ever happens, I’m very confident that the response from us would be very swift and much more efficient than what occurred there.”

As Lt. Welch mentioned in the audio above, if a call comes in of a school shooting all officers would immediately respond to the school.

Once on scene, the officer would grab whatever weapon is available to them and enter the school.

“We train our guys to run towards the stimulus, whether it’s yelling or shooting, and try to interject and be that space between the assailant and students, to hopefully get in there and make a difference as quickly as possible.”

At the board of education meeting Monday night, the board voted to install an immediate active shooter notification system called SafeDefend in their schools.

SafeDefend utilizes multiple ways of communication in the event of an active shooter crisis as well as provides staff with crisis management options and training, including but not limited to defensive force and first aid.

You can watch that board meeting below.

The first day of school for Findlay City Schools will be Tuesday, August 23rd.