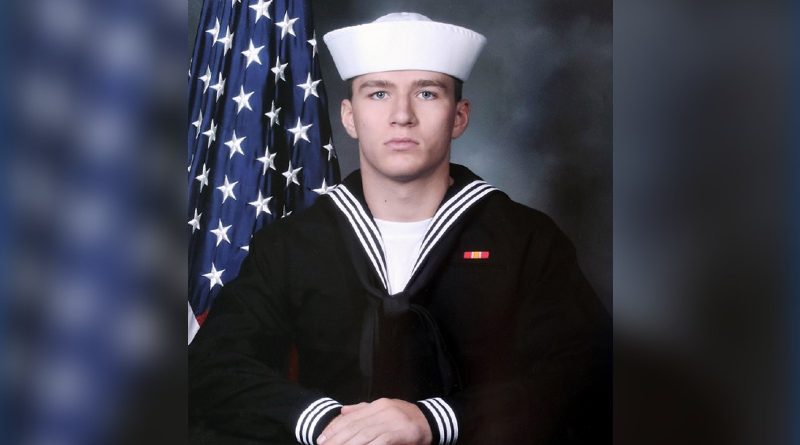 An Ohio sailor killed in an attack in Afghanistan was laid to rest on Monday.

Services were held for Navy Corpsman Max Soviak, who was among 13 U.S. service members killed in a suicide bombing near the Kabul airport last month.

Soviak was from Berlin Heights, where he was a member of the wrestling and football teams.

The 22-year-old enlisted in the Navy in 2017, and was posthumously promoted to the rank of Hospital Corpsman Third Class earlier this month.