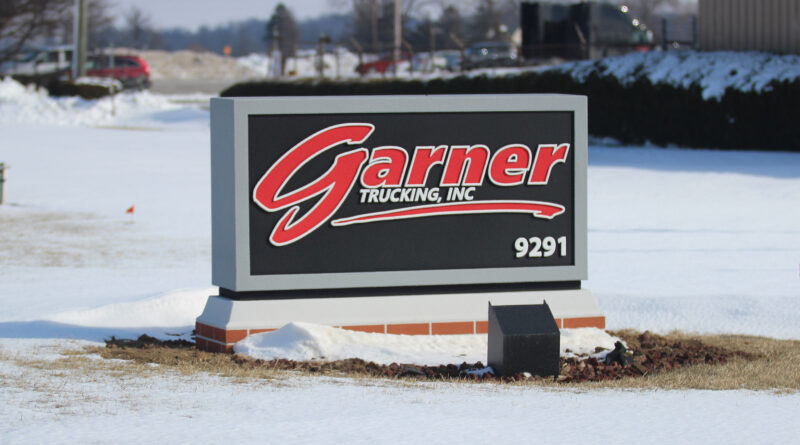 Garner Trucking again is in the top 20 on the list of the Best Fleets to Drive For in North America.

The Best Fleets program is presented by The Truckload Carriers Associations and CarriersEdge.

This is the sixth consecutive year that Garner Trucking, headquartered in Findlay, has been named one of the Best Fleets to Drive For in North America.

“Garner is thrilled to be a part of the Best Fleets to Drive For 6 years running. Our people, staff, managers, technicians, and drivers are the reason why we have been successful with the Best Fleets program,” said Chief Operations Officer Tim Chrulski.

“Their hard work and dedication to improving our organization is truly what differentiates us. Garner has competed with and stands alongside some of the best trucking companies in the industry on a national stage. The honor is not taken lightly.”

To be considered for the Best Fleets program, companies operating 10 or more trucks had to receive a nomination from one of their company drivers or owner operators.

The fleets were then evaluated using a scoring matrix covering a variety of categories, including total compensation, health benefits, performance management, professional
development, and career path/advancement opportunities, among other criteria.

Driver surveys were also conducted to collect input from drivers and independent contractors working with the fleets.

Two overall winners, in large and small fleet categories, will be named during The Truckload Carriers Associations Annual Convention in Las Vegas in March.