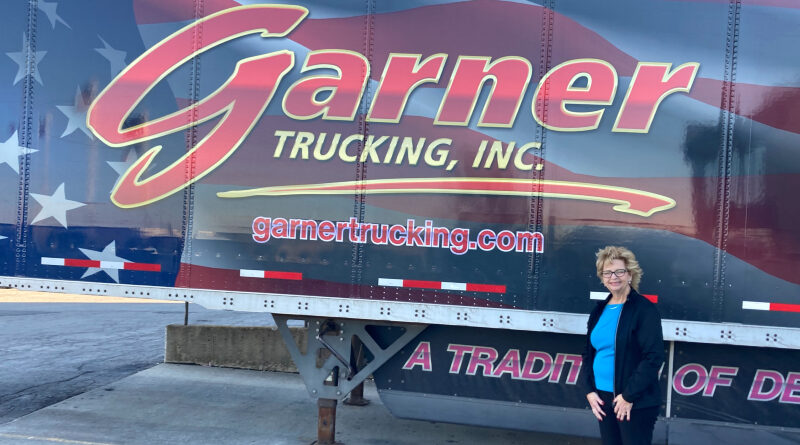 Tuesday was National Human Trafficking Awareness Day and the folks at Garner Trucking in Findlay wore blue to bring awareness to the horrible crime.

President and CEO Sherri Garner Brumbaugh says each of their drivers are trained on human trafficking awareness and signs to watch out for.

As Sherri mentioned in the audio above, the trucking industry continues to play a big part in helping raise awareness and report suspected trafficking activity.

Truckers Against Trafficking says human trafficking is an everywhere problem and cases are reported each year in every state in the U.S. and every province in Canada.

They say the more eyes and ears trained on how to recognize and respond to human trafficking, the more able they are as communities to put a stop to the heinous crime.

People can join their mobile army by clicking here.