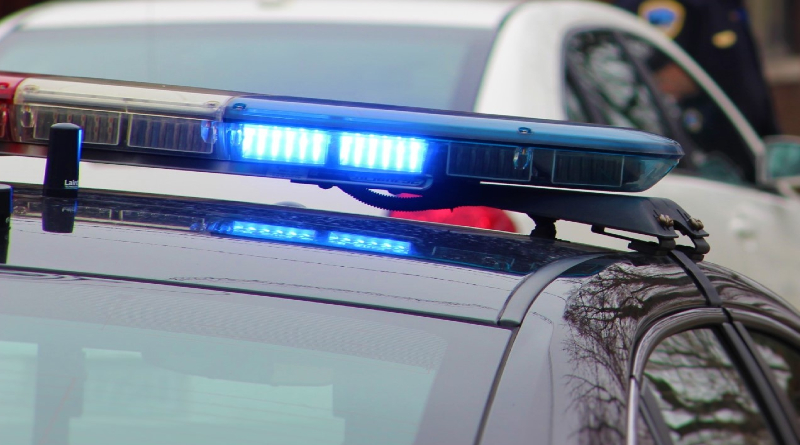 (ONN) – Governor Mike DeWine has announced his support for a bill that would change how law enforcement officers in the state are trained.

The Governor spoke about a police reform bill coming from state representative and former sheriff Phil Plummer in the coming days.

DeWine said these are common-sense reforms that police unions and community activists can agree need to happen.

This bill will establish a peace officer oversight board similar to the state oversight boards in other professions (doctors, nurses, lawyers, etc.) that have the ability to suspend licenses. It's time we do this in law enforcement.