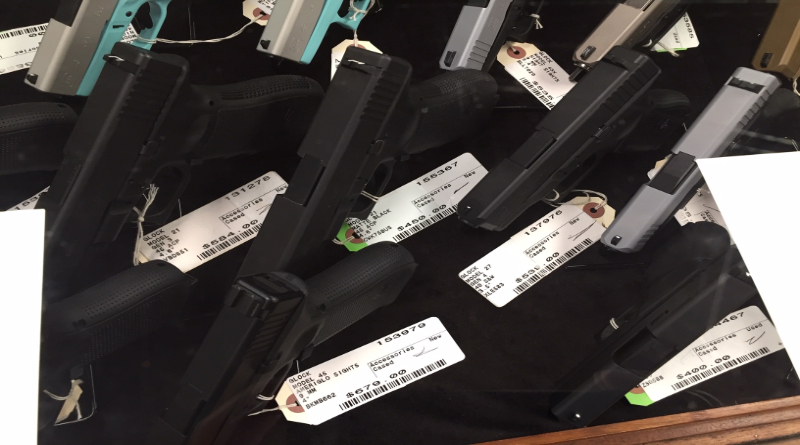 Ohio Governor Mike DeWine appears optimistic about getting his gun regulations passed by the state legislature.

“We think we’ve got a very good proposal, we think we’re gonna get very good support from our 2nd amendment friends and think we can get it done,” DeWine said on with CNN’s Anderson Cooper.

DeWine wants lawmakers to approve measures that expand background checks for gun buyers and give judges more power to take firearms from people who may be a danger to themselves or others.

He announced those proposals a few days after the mass shooting in Dayton.