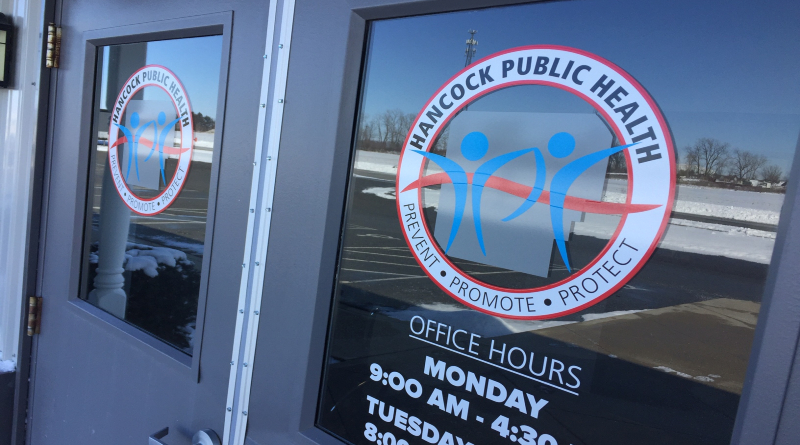 While there were no new deaths from COVID-19 in Hancock County in the last week, the overall death count increased from 95 to 109.

That’s because 14 of the more than 4,000 statewide deaths that were underreported were in Hancock County.

The state says the underreporting began in October and continued through the end of 2020.

Earlier in February, state health officials said human error was to blame in that underreporting and a state employee resigned.

Currently, active cases in Hancock County are down to 84, and only one person is hospitalized.

Hancock County Health Commissioner Karim Baroudi says things are getting better but we’ve still got a ways to go to get the pandemic under control.

Ohio’s COVID-19 vaccination dashboard shows that nearly 1.4 million Ohioans have received at least one dose of the vaccine so far which is about 12 percent of the state’s population.

The dashboard shows that around 8,400 Hancock County residents have received at least one dose of the vaccine which is around 11 percent of the population.

Baroudi says they’re vaccinating as many people as they can with the supply of doses coming in from the state.

He says next week’s clinics will still be for people 70 and older.

And he’s hoping a week after that to start vaccinating 65 and up.

School personnel in Hancock County will be offered the vaccine on Saturday, February 27th. 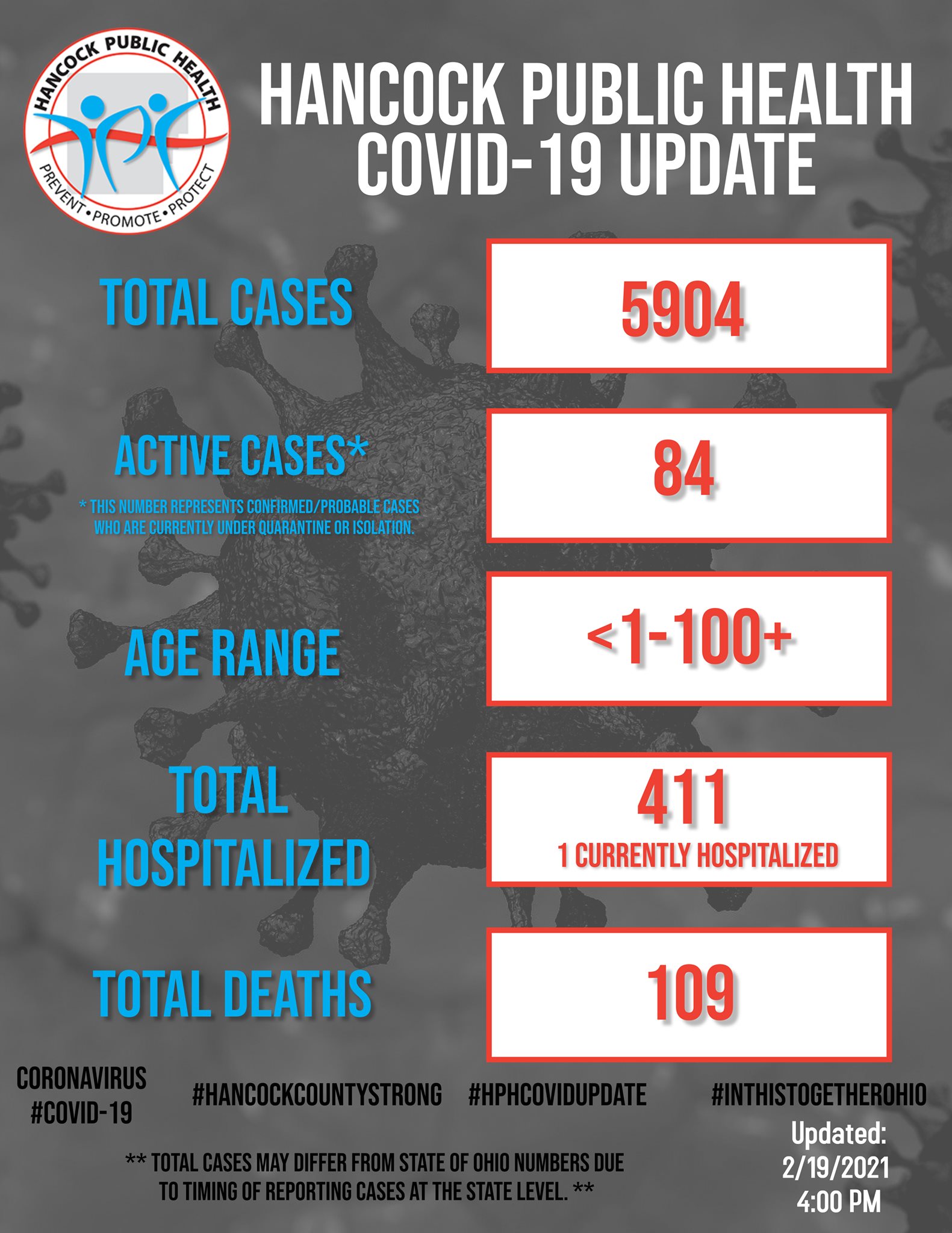